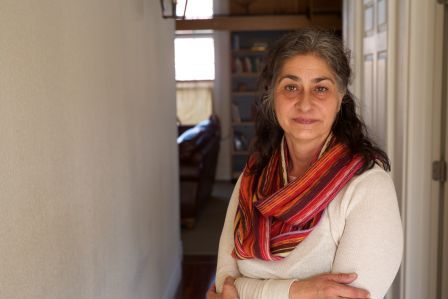 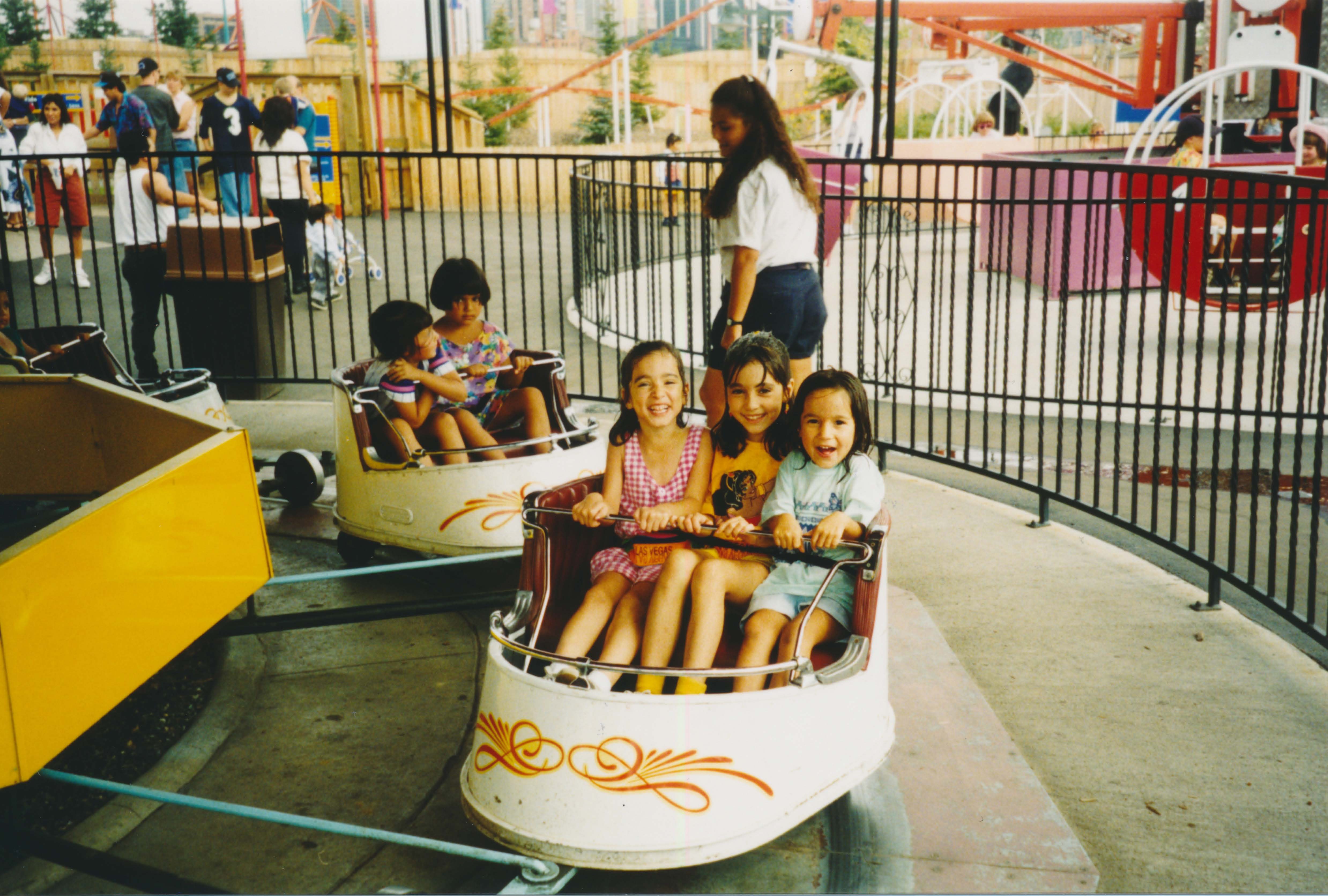 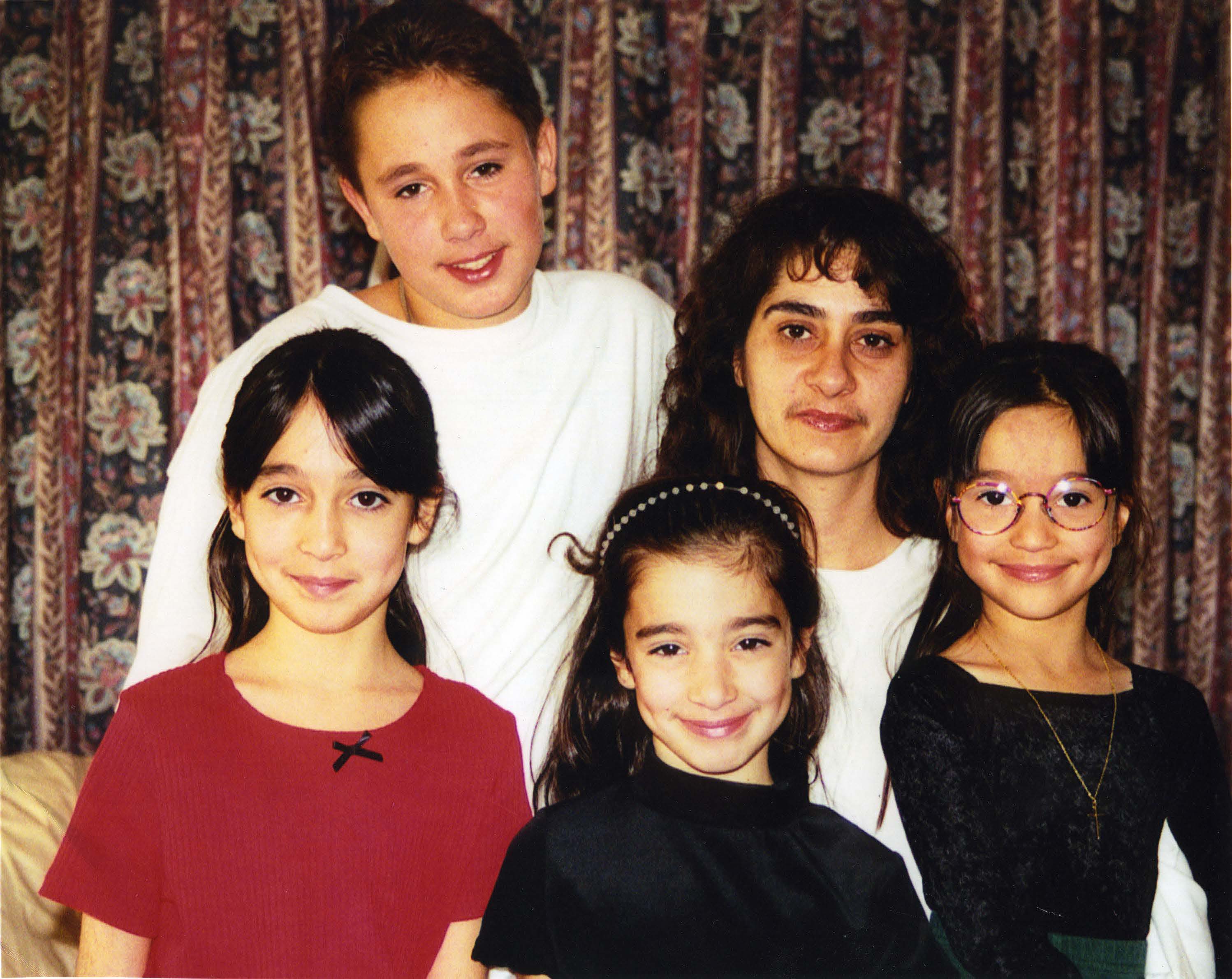 In 1999, Colorado mother Jessica Gonzales experiences every parent’s worst nightmare when her three young daughters are killed after being abducted by their father in violation of a restraining order. Devastated, Jessica files a lawsuit against the police, claiming they did not adequately enforce her restraining order despite her repeated calls for help that night. Determined to make sure her daughters did not die in vain, Jessica pursues her case all the way to the U.S. Supreme Court and an international human rights tribunal, seeking to strengthen legal rights for domestic violence victims. Meanwhile, her relationship with her one-surviving child, her son Jessie, suffers, as he struggles with the tragedy in his own way. Filmed over the course of nine years, HOME TRUTH chronicles one family’s pursuit of justice, shedding light on how our society responds to domestic violence and how the trauma from domestic violence tragedies can linger throughout generations.

April Hayes is a New York-based documentary director, producer, cinematographer and editor. She recently directed a short documentary as part of Google’s #ShowUp campaign documenting the history of Pride movements around the country, and produced Lynching In America, a multimedia documentary project with the Equal Justice Initiative on the history of lynching and racial terror in America. As a film producer, she is currently working on a feature documentary about mass incarceration and the effects of mandatory minimum drug sentences, and also has two forthcoming projects—one is a feature documentary directed by five-time Academy Award-nominated director/writer David O. Russell about the publishing industry, and the other a feature documentary directed by Martin Scorsese, airing on HBO, about the music industry and cultural landscape of the 1970s. April’s other short documentary projects include “Respond & Rebuild,” about Occupy’s post-Hurricane Sandy relief efforts in the Rockaways that was featured on Democracy Now! in 2013, and directed with Katia Maguire, “God is a Garden” (2015), about an order of environmentalist nuns. April also works as an archivist, most notably managing Bob Dylan’s media archive for seven years, and working as an in-house producer for his film and video projects.

Katia Maguire is an Emmy nominated producer and director. She produced Participant Media’s Kingdom of Shadows, a documentary about the lives of three witnesses to the U.S.-Mexico “drug war” that aired on PBS’ POV in the fall of 2016 and was nominated for a 2017 News and Documentary Emmy Award. She recently was post-production supervisor on the documentary “RBG” about Justice Ruth Bader Ginsburg, that premiered at the 2018 Sundance Film Festival, was released in theaters nationwide and will broadcast on CNN in the fall. She also produced The Graduates/Los Graduados, a bilingual series about Latino high school students that broadcast nationally on PBS’ Independent Lens in 2013. Previously, Katia worked for veteran public television journalist Bill Moyers on his PBS series Moyers & Company and Bill Moyers Journal. She was a senior associate producer on Women, War & Peace, a five-part PBS series about the role of women in modern conflict, and co-producer on Quest for Honor, a documentary about violence against women in Iraq that premiered at the Sundance Film Festival and was short-listed for the 2010 Academy Awards. Katia was a 2016 Impact Partners Documentary Producing Fellow and has received fellowships from the Corporation for Public Broadcasting’s Producer’s Academy, the Union Docs Collaborative Studio, the National Association of Latino Independent Producers’ Latino Producer’s Academy, and the Flaherty Film Seminar.

Home Truth is a co-production of Adequate Images, Independent Television Service (ITVS) and Latino Public Broadcasting (LPB), with funding provided by The Corporation for Public Broadcasting (CPB). Additional funding was provided by the New York State Council on the Arts, the International Documentary Association Pare Lorentz Documentary Fund, and The Fledgling Fund. It has been produced with the support of the Garrett Scott Documentary Development Grant, the Independent Film Project, the National Association of Latino Independent Producers, and Women Make Movies.