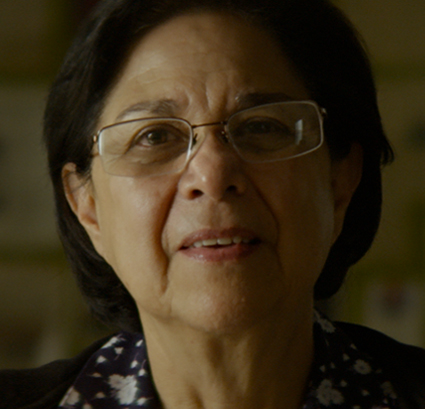 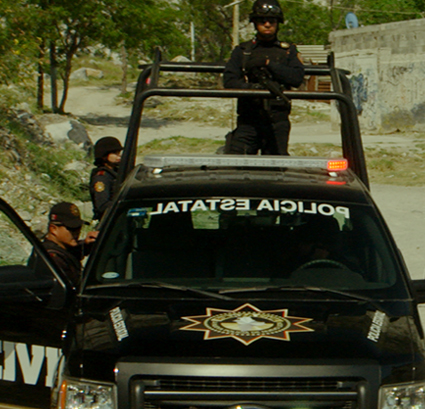 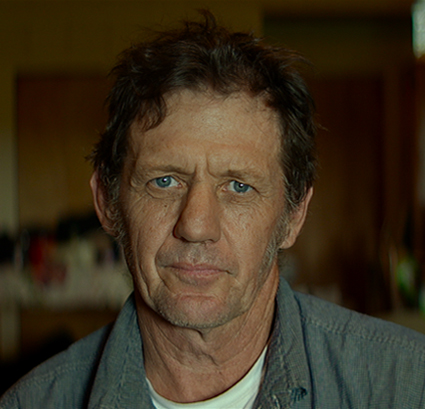 In KINGDOM OF SHADOWS, Emmy®-nominated filmmaker Bernardo Ruiz takes an unflinching look at the hard choices and destructive consequences of the U.S.-Mexico drug war. Weaving together the stories of a U.S. drug enforcement agent on the border, an activist nun in violence-scarred Monterrey, Mexico, and a former Texas smuggler, the film reveals the human side of an often misunderstood conflict. The distinct but interlocking experiences of these three individuals expose the dark corners of a human-rights crisis that has yet to be fully revealed.

Bernardo Ruiz (Writer/Director/Producer) was born in Guanajuato, Mexico, and grew up in Brooklyn, N.Y. His directorial feature debut, Reportero (POV 2013), about attacks on the press in Mexico, was nominated for a 2014 News and Documentary Emmy® Award and premiered at Full Frame (U.S.), IDFA (Europe) and Ambulante (Mexico). New York magazine called it “a powerful reminder of how journalism often requires immense amounts of physical and psychological bravery.”

Ruiz founded Quiet Pictures, a New York-based production company, in 2007 in order to produce independent documentaries. Through Quiet, he created and executive-produced the two-part bilingual PBS series “The Graduates/Los Graduados” for PBS’s Independent Lens. The series, about the lives of six Latino and Latina students, was funded by the Corporation for Public Broadcasting as part of the American Graduate initiative. Edutopia called it a “winner that should be seen by as many students, teachers and parents as possible.” Ruiz also wrote, directed and produced American Experience: Roberto Clemente (PBS 2008), which was awarded the NCLR Alma Award for Outstanding Made-for-Television Documentary. Previously, Ruiz co-produced The Sixth Section/La Sexta Sección (POV 2003) about the transnational organizing efforts of a group of undocumented workers, winner ofthe best short documentary award at the 2003 Morelia International Film Festival. Most recently, Ruiz has collaborated with the Investigative Reporting Program at the UC Berkeley Graduate School of Journalism as a filmmaker in residence.