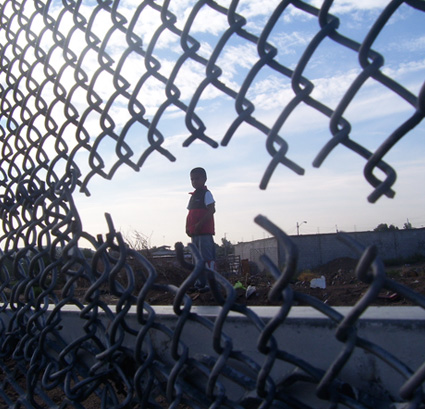 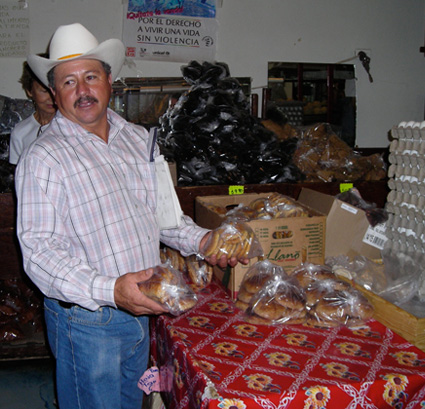 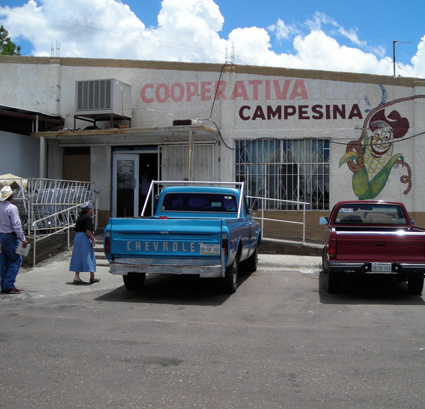 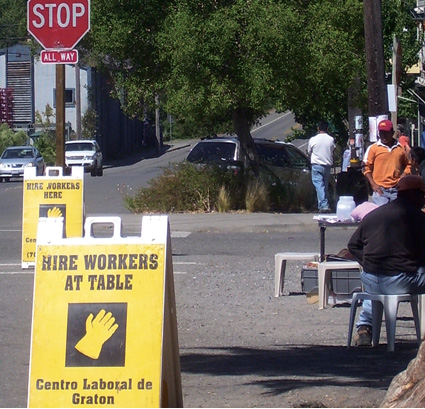 The video modules that make up CAMINOS were shot along the “immigrant trail.” They explore the root causes of migration from Mexico to the United States as told by immigrants, their families and community leaders working to alleviate immigration, migration and food related issues.

Episode 1: NAFTA & Why People Are Leaving Mexico
This is a short video about the effects of NAFTA (North American Free Trade Agreement) on the local economies of towns across the United States and Mexico.

Episode 2: Food Sovereignty
This is a short video exploring the concept of Food Sovereignty, which claims for the democratization of the food system, where people (not corporations) decide how and what foods are needed and grown.

Cuban-born, Zaldívar lives and works in the United States. He completed both his BFA and a Masters of Fine Arts at New York University’s Tisch School of the Arts, where he has also taught as an adjunct faculty.

Zaldívar started his film career as a sound editor and designer, his work can be heard in Academy Nominated films such as Ang Lee’s Sense and Sensibility; On the Ropes and on HBO’s America Undercover, for which he garnered an Emmy nomination.

His film and video art works have screened at many festivals worldwide and broadcast on PBS, ABC, IFC, Showtime and WE. He is the recipient of numerous grants and awards. His directing credits include 90 Miles (PBS), The Story of the Red Rose (Showtime), Palingenesis and Soldiers Pay (IFC), co-directed with David O. Russell (Three Kings, The Fighter) and Tricia Regan (Autism, the musical).

He has served as a Juror for several mayor film festivals including the Sundance International Film Festival. He is a Sundance Film Institute alumnus. He currently teaches at Miami International University’s Art Institute.