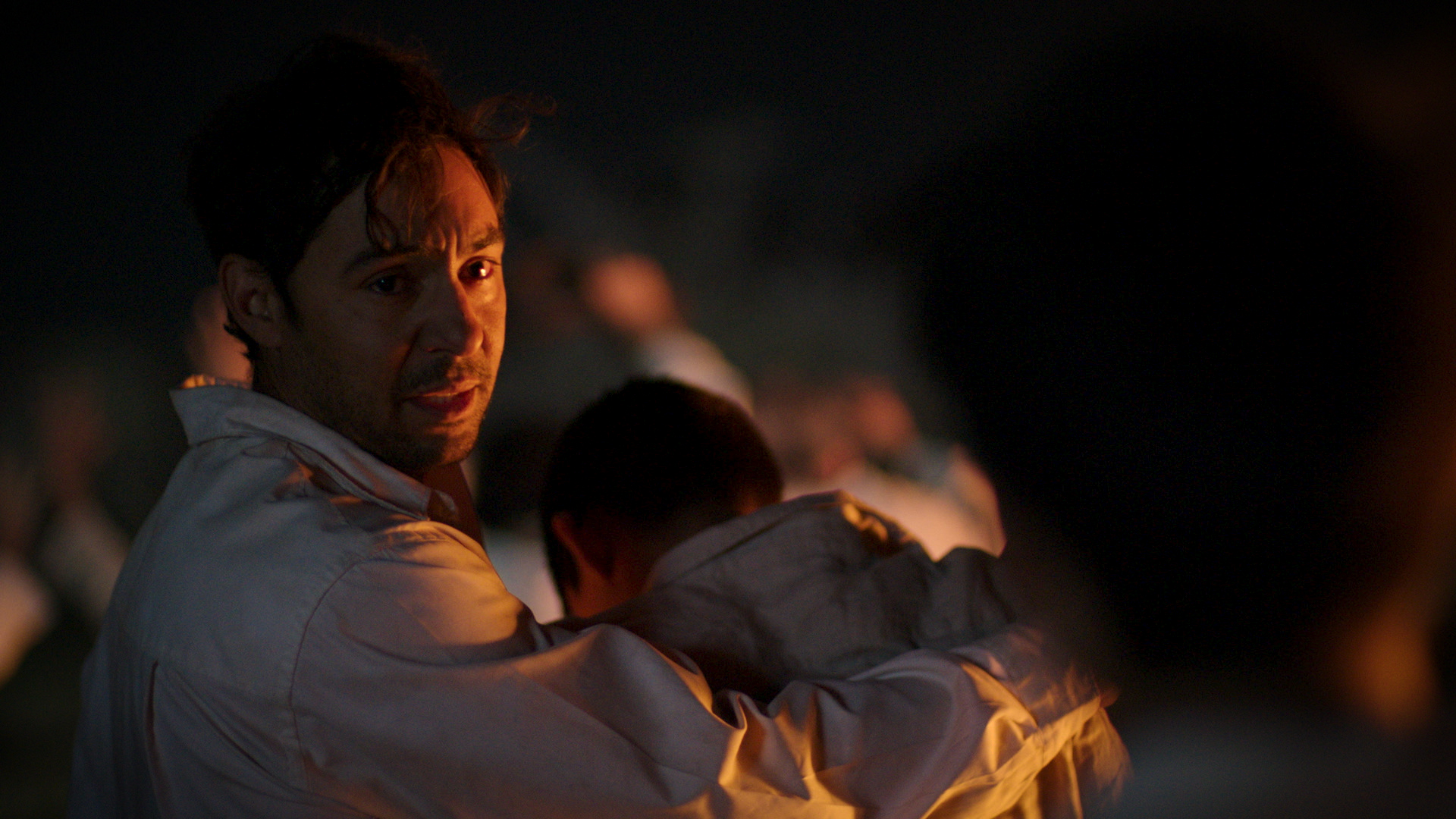 In the early morning hours of January 28, 1918, in the border town of Porvenir, Texas, a group of 15 fathers, uncles, brothers and sons were taken from their homes and executed; soon after, their families fled.  Who were the killers?  Why did they carry out such a horrific act?  Porvenir, Texas explores this tragic story, asks what led to the events of that fateful night and reveals the tensions that still remain along the border a century later.

Andrew Shapter is an American film director, writer and photographer and is known for his films: BEFORE THE MUSIC DIES (2006), HAPPINESS IS (2009) and THE TELLER AND THE TRUTH (2015), his third feature film, which explores the story of Francis Wetherbee, a beautiful young bank teller who has been missing since a 1974 bank robbery in Smithville, TX. The film was a mock documentary and a “social experiment,” as Shapter blurred fact with fiction by blending multiple urban legends into one story. Social media popularized Shapter’s version of Wetherbee’s story, while the missing woman garnered a “cult-like” following and was met with critical acclaim, and was awarded a score of 78% on Rotten Tomatoes. Shapter is a partner at creative production company, Cine33. He currently lives in Austin, working along with C3 Presents as Producer of original content, including original content for Willie Nelson. In 2016, Shapter and the team at C3 were hired by the U.S. State Department and the White House to produce “Refugees Are…”, a video featuring Bono, documenting the worldwide refugee crisis.

Christina Fernandez (Producer) is a producer, screenwriter, and actress who produced the documentary HAPPINESS IS (2009) and narrative feature THE TELLER AND THE TRUTH (2015).
She holds a Master of Arts degree from the University of Texas at Austin in Communications (Radio-Television-Film) in Production and Screenwriting, with concentrations in Ethnic and
Minority Groups in the Media.

Hector Galán has been creating documentary films for over forty years including eleven films for the provocative PBS series FRONTLINE, two films for THE AMERICAN EXPERIENCE (Los Mineros and The Hunt for Pancho Villa) and the landmark four-part series, Chicano! History of the Mexican American Civil Rights Movement. Galán has received numerous
honors including the Cultural Arts Award by the Hispanic Caucus of the American Association of Higher Education, the Armando Marroquin Lifetime Achievement Award by the Tejano Roots Museum, and the AT&T Spirit of Communication Award. Most recently, Galán was honored as the first documentary filmmaker to be inducted into the Texas Film Hall of Fame. His recent films for PBS include Children of Giant and Willie Velasquez Your Vote is Your Voice.