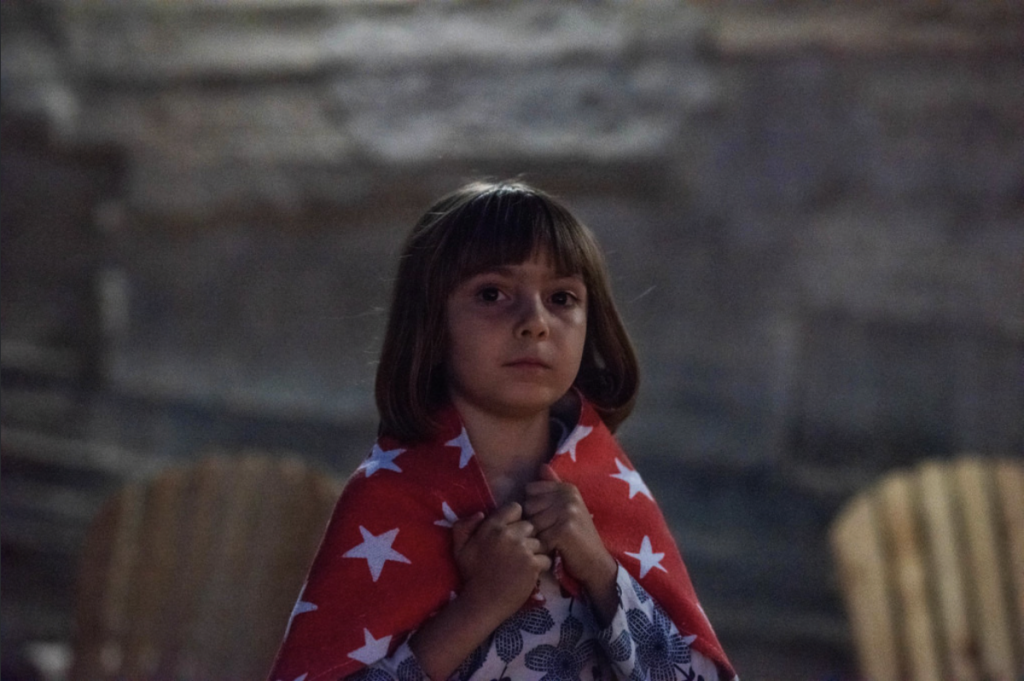 (Los Angeles, CA; July 12, 2021) Luciela, an incredibly moving short film about a young girl who gets reminded how her family has been torn apart on her favorite holiday, premiered today on the PBS Short Film Festival running from July 12-23. The film, directed by Erin Ploss-Campoamor, is available now on all PBS and station digital platforms, including PBS.org, YouTube and the PBS Video App and is a co-production of Mare’s Hoof Productions and Latino Public Broadcasting (LPB).  PRESS HERE to watch Luciela. The short tells the story of a fiercely independent Mexican-American girl who loves the 4th of July because every year her Papi throws a huge party. He does one of the best firework shows in Lincoln Heights —their immigrant neighborhood in Los Angeles which delights all. But this year he can’t, because he’s been deported. So Luciela decides to set off a few sparks of her own.

“I first conceived of this story a few years ago. A friend invited me to her home in Lincoln Heights, to watch the fireworks on the 4th of July. If you are not familiar with Lincoln Heights, it is a mostly Latinx, mostly immigrant neighborhood, up in the hills of Los Angeles,” shared filmmaker Erin Ploss-Campoamor. “It felt especially poignant that I was experiencing this in a predominantly Latinx neighborhood, knowing that immigrant rights were actively under threat and xenophobia was on the rise. I loved that this community was celebrating our country’s Independence Day so loudly and proudly. Filling the sky, saying, “See us! Hear us! We are here! From that experience, the seeds of this story were planted.”

“Luciela” represents the experiences of many children whose families live in the shadow of deportation,” shares Sandie Viquez Pedlow, Executive Director of Latino Public Broadcasting. “Sadly, this is an unfortunate reality in our country. Latino Public Broadcasting is proud to work with Erin Ploss-Campoamor to bring films such as “Luciela” to the forefront and hopefully create a better understanding of these divisive issues and the consequences to our young children.”

The festival features 25 short-form independent films presented in six categories: culture, family, humanity, identity, race and society. And for the first time in the festival’s history, all 25 films will be presented in virtual reality, accessible on any VR device. Audiences can also use a computer without a headset and still look around 360 degrees.

The PBS Short Film Festival is part of a multiplatform initiative to increase the reach and visibility of independent filmmakers from across the country and amplify the voices of diverse content creators. Since its inception in 2012, hundreds of films celebrating love, acceptance, family, strength, equality, friendship, loyalty and more have been presented under the festival’s banner. The 2021 festival carries the tagline “A Decade of Being Seen” as a reminder that the festival has always striven to amplify the untold stories of America.

Starting at midnight on Monday, July 12, audiences can watch and share all 25 films. In addition, a panel of nine jury members will select their favorite film of the festival for the Juried Prize. 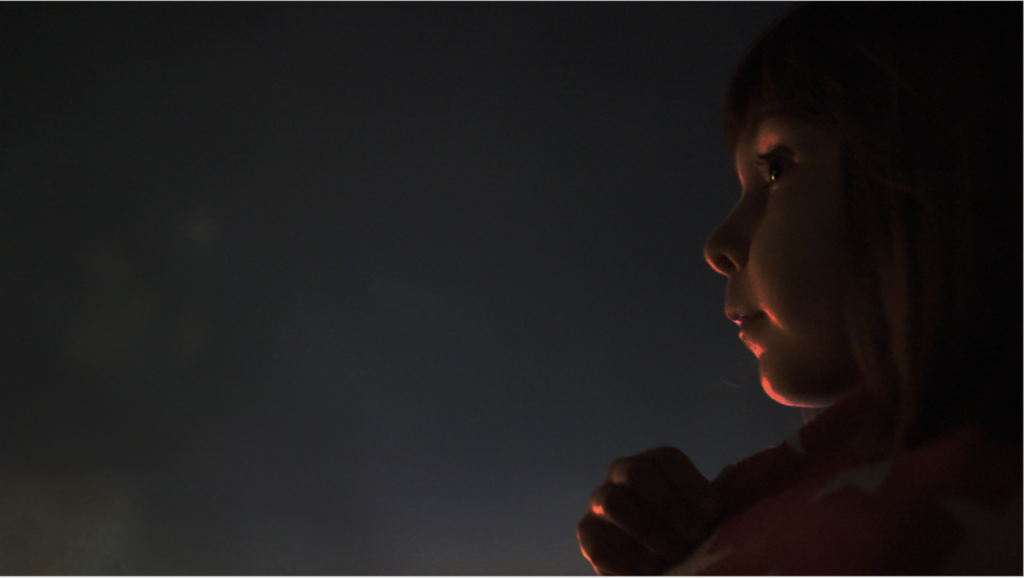 Latino Public Broadcasting (LPB) is the leader in the development, production, acquisition and distribution of film and digital cultural media that is representative of Latino people or addresses issues of particular interest to Latino Americans. These programs are produced for dissemination to public broadcasting stations and other public media entities. Providing a voice for the diverse Latino community throughout the United States, Latino Public Broadcasting is funded by the Corporation for Public Broadcasting. LPB also produces the acclaimed PBS documentary series VOCES, featuring the best of Latino arts, culture and history. Devoted to exploring the rich diversity of the Latino experience, VOCES presents new and established filmmakers and brings their powerful and illuminating stories to a national audience — on TV, online and on the PBS app.

Between 2009 and 2020, LPB programs won over 125 awards, including three prestigious George Foster Peabody Awards as well as Emmys, Imagen Awards and the Sundance Film Festival Award for Best Director, Documentary. LPB has been the recipient of the Norman Lear Legacy Award and the NCLR Alma Award for Special Achievement – Year in Documentaries. Sandie Viquez Pedlow is executive director of LPB; Edward James Olmos is co-founder and chairman.

Since its inception in 2012, the PBS Short Film Festival, formerly called the PBS Online Film Festival, has showcased independent films of all genres. The festival, now in its ninth year, features short films created by PBS member stations, ITVS, POV and a wide variety of public television producers. Each year the films highlight topics like social injustice, religion, addiction, public policy, love and other subjects inspiring to the filmmakers. Throughout the festival, viewers can watch, love and share their favorite films on a variety of platforms. At the close of the festival, a prize is awarded to the film chosen by the hand-picked jury. The 2021 PBSShort Film Festival represents a celebration of independent films and filmmaking, and a love for the craft. For more information, visit www.pbs.org/filmfestival.

PBS, with more than 330 member stations, offers all Americans the opportunity to explore new ideas and new worlds through television and digital content. Each month, PBS reaches over 120 million people through television and 26 million people online, inviting them to experience the worlds of science, history, nature and public affairs; to hear diverse viewpoints; and to take front row seats to world-class drama and performances. PBS’ broad array of programs has been consistently honored by the industry’s most coveted award competitions. Teachers of children from pre-K through 12th grade turn to PBS for digital content and services that help bring classroom lessons to life. Decades of research confirms that PBS’ premier children’s media service, PBS KIDS, helps children build critical literacy, math and social-emotional skills, enabling them to find success in school and life. Delivered through member stations, PBS KIDS offers high-quality educational content on TV – including a 24/7 channel, online at pbskids.org, via an array of mobile apps and in communities across America. More information about PBS is available at www.pbs.org, one of the leading dot-org websites on the internet, or by following PBS on Twitter, Facebook or through our apps for mobile and connected devices. Specific program information and updates for press are available at pbs.org/pressroom or by following PBSCommunications on Twitter.