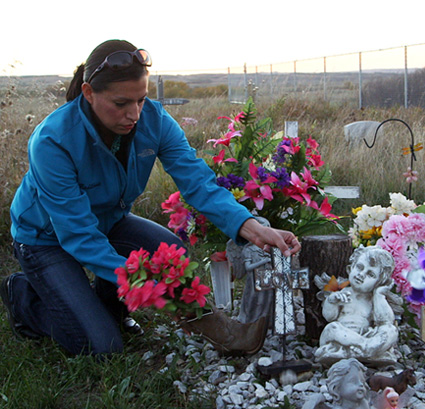 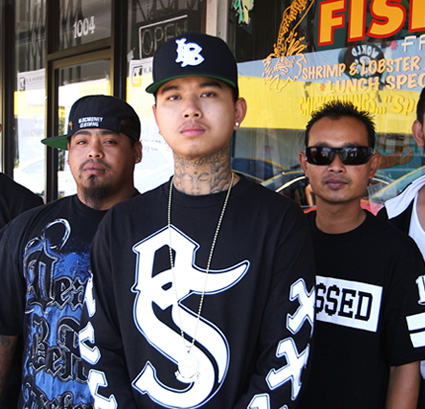 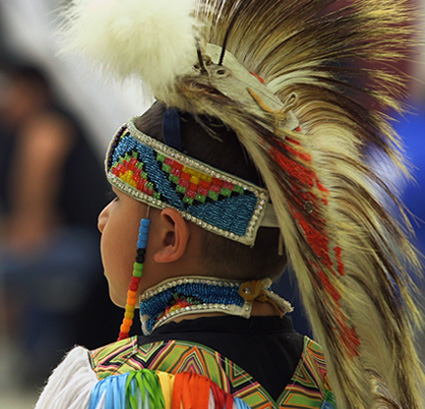 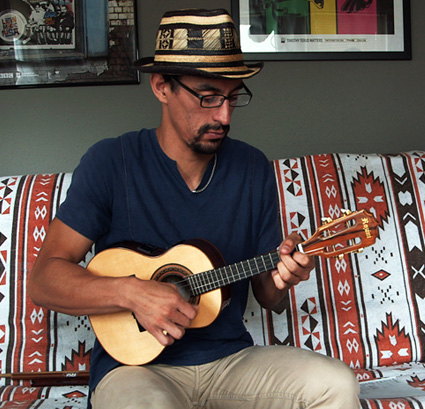 Rebroadcast on PBS stations scheduled as a Lead Up to the ABTN One-Hour Election Special, “The New Deciders” broadcast on September 6, 2016

In anticipation of the national broadcast of the one-hour 2016 election special, “The New Deciders,” which will air on local public TV stations nationwide September 6, PBS will rebroadcast programs with updated data from the original America By The Numbers with Maria Hinojosa (ABTN) series produced by The Futuro Media Group.Check local listings for dates and times for the ABTN rebroadcasts. America By The Numbers is the first national program to chronicle the demographic shift in the United States to a majority non-white nation.

The programs from the first ABTN series will be available for public TV rebroadcast beginning July 26, 2016, featuring the original documentary content, as well as new demographic and trend data, supporting graphics and narration. Additionally, the programs will include epilogues providing information on main characters from the six programs, updating what has transpired in their lives since the original broadcast in fall 2014.

“America is increasingly experiencing dramatic changes in its demographics, shifting the cultural landscape and deeply impacting how we look, vote, shop and live,” said ABTNExecutive Producer and award-winning journalist Maria Hinojosa. Hinojosa is also Executive Producer of NPR’s Peabody Award-winning weekly radio show, Latino USA, and President and Founder of the Futuro Media Group. “We are pleased to be able to update the demographic data and numbers of the first series as well as our storytelling, to support the ongoing national dialogue about race, identity, democracy and nationhood.”

In visually compelling programs anchored by Hinojosa, viewers will once again experience surprising numbers and gripping personal stories behind population change in America. The six programs to air from the first season of ABTN include:

Funding for the six America By The Numbers documentaries has been provided by the National Minority Consortia (NMC), which is composed of Latino Public Broadcasting, Center for Asian American Media, Pacific Islanders in Communications, Vision Maker Media, and the National Black Programming Consortium. The NMC has been a long-time supporter of America By The Numbers with Maria Hinojosa, contributing to completion of the pilot program as well as the full series. NMC co-chairs, Sandie Viquez Pedlow and Stephen Gong have expressed their enthusiasm for broadcast of the ABTN programs saying, “We are thrilled that the updated America by the Numbers will be re-broadcast on PBS. Maria Hinojosa is a master journalist, and the perspective she provides through these programs makes for vital and compelling television.”

“The New Deciders” will air on public TV stations nationwide September 6, 2016 and is presented by WGBH TV for PBS. The ABTN election special “The New Deciders” will examine voters whose power and influence are growing and impacting the 2016 election. Funding for the one-hour special was provided by the Corporation for Public Broadcasting and PBS.

Futuro Media Group produces two other multi-media products focused on politics, including “HUMANIZING AMERICA,” video shorts that present the human stories behind the American electorate in vignettes about engaged voters, and “In The Thick” a podcast hosted by Maria Hinojosa featuring a wide variety of reporters and pundits, providing new voices and diverse points of view about the 2016 election and a changing America.

ABOUT the National Minority Consortia (NMC)
The National Minority Consortia (NMC) is comprised of five distinct and separate organizations—Center for Asian American Media (CAAM), Latino Public Broadcasting (LPB), National Black Programming Consortium (NBPC), Pacific Islanders in Communications (PIC), and Vision Maker Media. With primary funding from the Corporation for Public Broadcasting, the NMC has emerged as a leader in the field of diverse independent filmmaking and digital media and contributed to the nation’s appreciation of diverse cultures and storytelling. Over the past 30 years, the NMC has developed and provided production support to a wealth of diverse content for broadcast and new media for multi-platform distribution on PBS, and to schools and libraries. The NMC collaborates on national series and specials for public media and works with public television stations to launch community engagement initiatives. The organizations provide production training, professional development and mentorship for the advancement of producers of color. For more information, visit www.nmcmedia.org.

ABOUT PBS Election 2016
PBS Election 2016 is a year-long, cross-platform initiative that brings together PBS’ news, public affairs, documentary and digital programming to create a comprehensive look at the 2016 election cycle. Acclaimed series PBS NEWSHOUR, FRONTLINE and WASHINGTON WEEK, as well as new and returning series and specials such as 16 FOR ’16 and AMERICA BY THE NUMBERS, will cover breaking news, provide context for political issues and explore behind-the-scenes stories of the candidates and the election process. PBS Election 2016 also includes a partnership with NPR in which the two organizations will share information across broadcast, radio and digital platforms.

ABOUT PBS
PBS, with 350 member stations, offers all Americans the opportunity to explore new ideas and new worlds through television and online content. Each month, PBS reaches more than 100 million people through television and over 33 million people online, inviting them to experience the worlds of science, history, nature and public affairs; to hear diverse viewpoints; and to take front row seats to world-class drama and performances. PBS’ broad array of programs has been consistently honored by the industry’s most coveted award competitions. Teachers of children from pre-K through 12th grade turn to PBS for digital content and services that help bring classroom lessons to life. PBS’ premier children’s TV programming and its website, pbskids.org, are parents’ and teachers’ most trusted partners in inspiring and nurturing curiosity and love of learning in children. More information about PBS is available at www.pbs.org, one of the leading dot-org websites on the Internet, or by following PBS on Twitter, Facebook or through our apps for mobile devices. Specific program information and updates for press are available at pbs.org/pressroom or by following PBS Pressroom on Twitter.

ABOUT WGBH
WGBH Boston is America’s preeminent public broadcaster and the largest producer of PBS content for TV and the Web, including Point Taken, Frontline, Nova, American Experience, Masterpiece, Antiques Roadshow, Arthur, Curious George and more than a dozen other primetime, lifestyle, and children’s series. WGBH also is a major supplier of programming for public radio, and oversees Public Radio International (PRI). As a leader in educational multimedia for the classroom, WGBH supplies content to PBS LearningMedia, a national broadband service for teachers and students. WGBH also is a pioneer in technologies and services that make media accessible to those with hearing or visual impairments. WGBH has been recognized with hundreds of honors. More info at www.wgbh.org.

ABOUT CPB
The Corporation for Public Broadcasting (CPB), a private, nonprofit corporation created by Congress in 1967, is the steward of the federal government’s investment in public broadcasting. It helps support the operations of nearly 1,500 locally owned and operated public television and radio stations nationwide. CPB is also the largest single source of funding for research, technology and program development for public radio, television and related online services. For more information, visit cpb.org and follow us on Twitter @CPBmedia, Facebook and LinkedIn.

ABOUT THE FUTURO MEDIA GROUP
The Futuro Media creates multimedia content for and about the new American mainstream in the service of empowering people to navigate the complexities of an increasingly diverse and connected world. As an independent nonprofit organization, Futuro Media Group produces journalism that is designed to educate and enlighten viewers and listeners.

Maria Hinojosa is an award winning reporter, news anchor and author with more than 25 years of experience as an investigative journalist. She is the anchor and executive producer of the long-running weekly NPR program Latino USA. She has worked tirelessly to go behind the headlines to explore the diverse challenges faced by Americans of all backgrounds. Hinojosa is the recipient of four Emmy awards, the Robert F. Kennedy award in journalism, and the Studs Terkel Community Media Award.

The Futuro Media Group is an independent nonprofit organization producing multimedia journalism that explores and gives a critical voice to the diversity of the American experience. Based in Harlem and founded in 2010 by award-winning journalist Maria Hinojosa, Futuro Media is committed to telling stories often overlooked by mainstream media.

DVD copies of this program are currently not available.