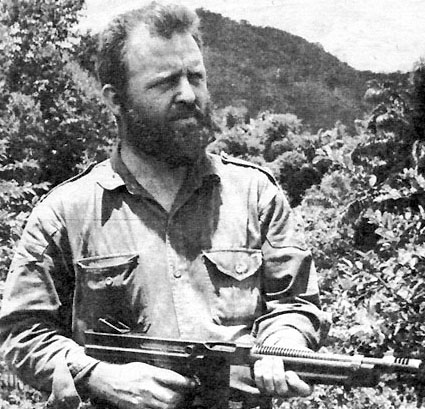 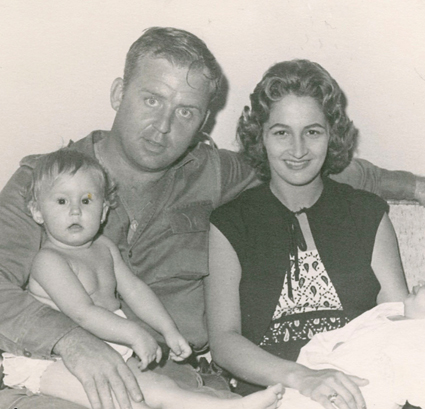 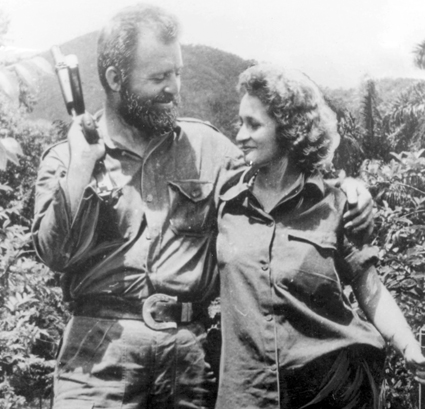 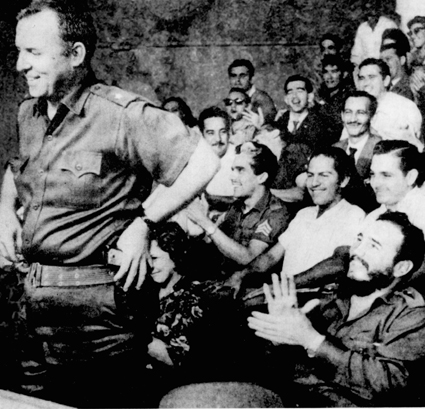 When William Morgan was executed outside a Havana prison on March 11, 1961, his strange story seemed to vanish from the popular imagination as quickly as it had appeared; it was lost in the classified archives of the Cold War; and it was edited out of Cuban history by Fidel Castro’s retelling of the revolution as an epic tale of a handful of men fighting under his direct command at the exclusion of all others.

Adriana Bosch (Writer/Director/Producer) was series producer of Latino Americans (2013), the Peabody Award-winning series produced by WETA in Washington, DC. She spent much of her 30-year professional career at WGBH in Boston, where she was senior producer for the series Latin Music USA and producer of numerous films for American Experience, including Fidel Castro (2005) and Jimmy Carter (2003). Bosch produced and wrote several of American Experience’s acclaimed presidential biographies including Reagan, Ike,and Ulysses S. Grant. She also produced The Rockefellers and The Great Fever, about the Yellow Fever epidemic. Bosch has received many of the industry’s highest awards, including two Peabody Awards, an Emmy Award, an Eric Barnouw Award, and three Writers Guild nominations. Her film Fidel Castro won a Silver Hugo at the Chicago International Film Festival and Jimmy Carter was nominated for an IDA Award. Born in Cuba, Bosch is a graduate of Rutgers University and holds a Ph.D. in International Affairs from the Fletcher School of Law and Diplomacy at Tufts University.