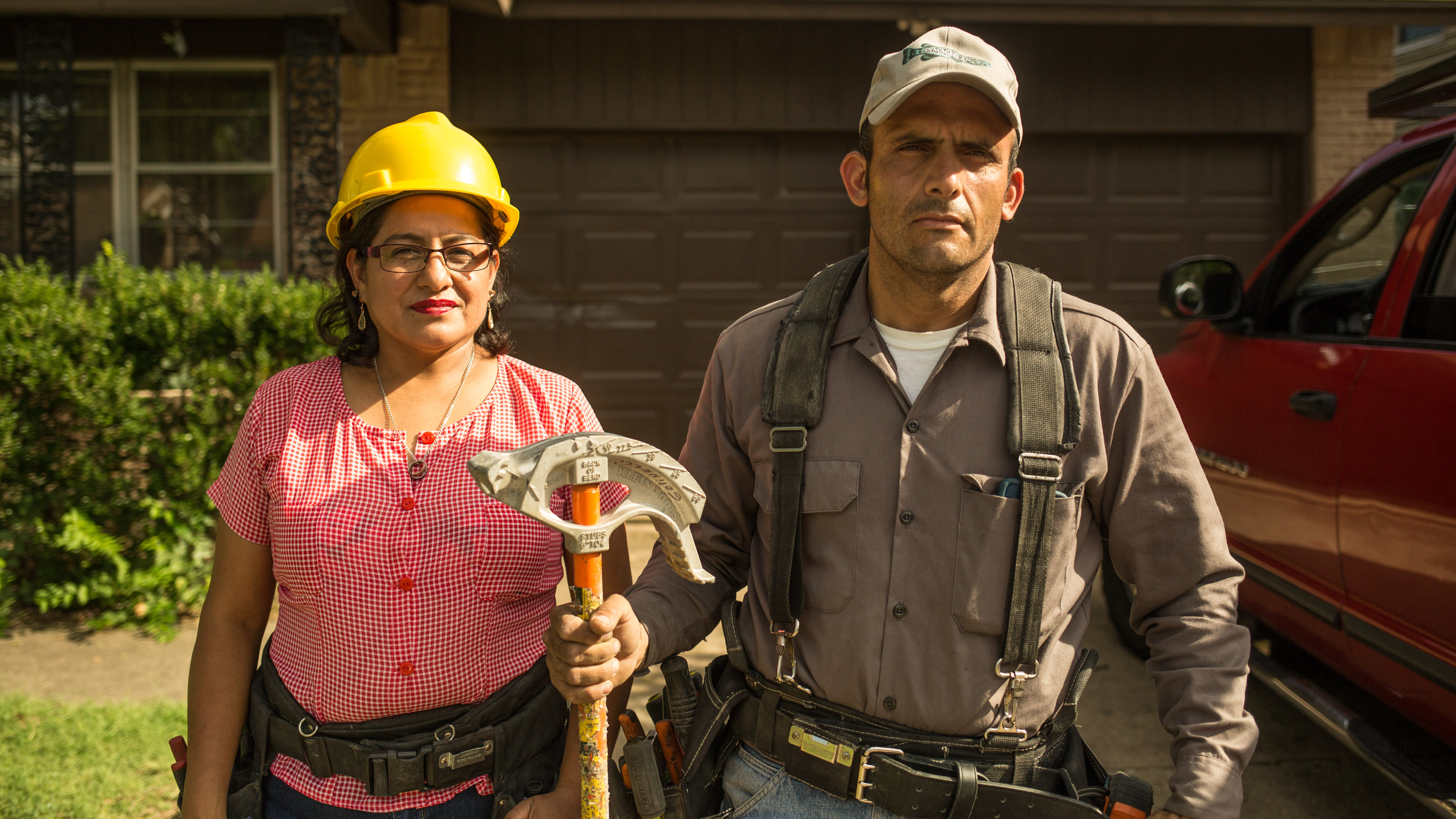 Across Texas an unstoppable construction boom drives urban sprawl and luxury high-rises. Its dirty secret: abuse of immigrant labor. BUILDING THE AMERICAN DREAM captures a turning point as a movement forms to fight widespread construction industry injustices. Grieving their son, a Mexican family campaigns for a life-and-death safety ordinance. A Salvadorian electrician couple owed thousands in back pay fights for their children’s future. A bereaved son battles to protect others from his family’s preventable tragedy. A story of courage, resilience and community, the film reveals shocking truths about the hardworking immigrants who build the American Dream, of which they are excluded.

Chelsea Hernandez is a Mexican-American filmmaker based in Austin, Texas. Her work focuses on the unique perspectives of various issues and topics through the lens of ordinary people who challenge the status quo and injustices in this world. She is a fellow of Firelight Media Doc Lab, Tribeca All Access and BAVC National Mediamaker Fellowship.