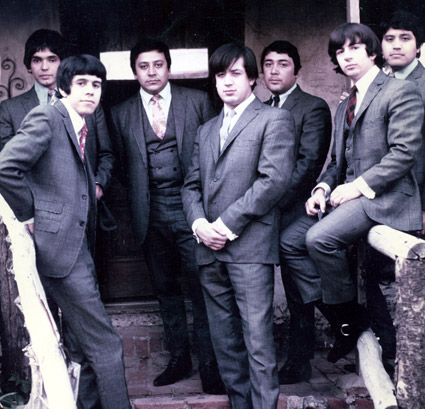 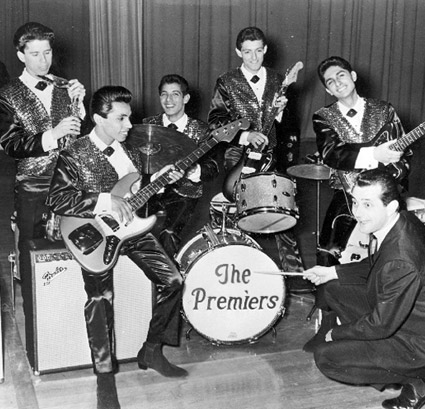 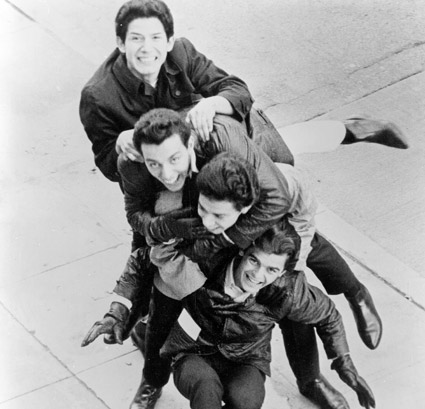 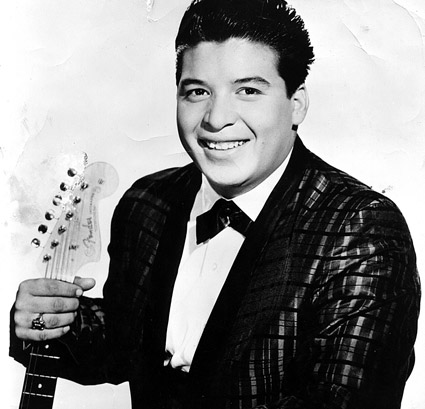 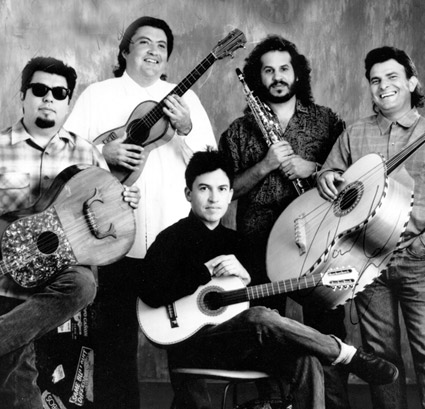 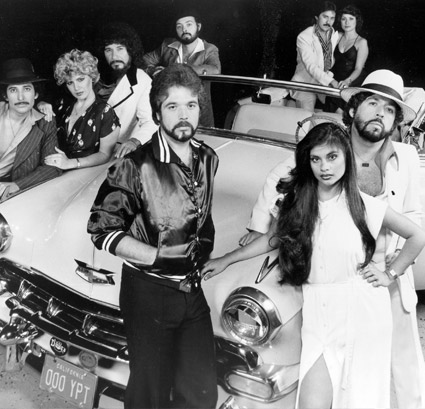 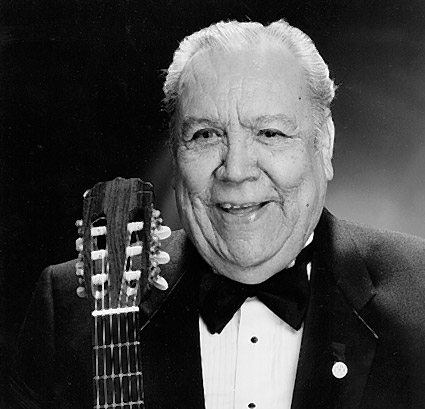 Narrated by Edward James Olmos, this landmark film chronicles more than 60 years of America’s largest Mexican-American community as generations of artists and audiences defined themselves with music. It began in the 1940s, with the Father of Chicano Music, Lalo Guerrero and continued with the brilliant but tragic career of Ritchie Valens in the 1950s. During the 1960s, bands such as El Chicano and Tierra produced national hits and reflected a new militancy. Also included is the amazing and inspiring story of Cannibal and the Headhunters, kids from local housing projects whose best-selling recording of “Land of a Thousand Dances” led to a tour with the Beatles in 1965, and Thee Midniters, whose song “Whittier Blvd.” captured the spirit of Chicano car culture and an East L.A. cultural renaissance. During the 70s and 80s, Chicano punk bands such as “The Brat” gave a voice to women and it all came together in the 80s and 90s with perhaps the greatest East L.A. band, Los Lobos , and continues today with the multicultural music of Ozomatli and Quetzal. Others who appear include Don Tosti, The Premiers, Art Laboe, Casey Kasem, Bob Keane, Billy Cardenas, Max Uballez, Steve Loza, Tom Waldman, David Reyes and Ruben Molina.

Jon Wilkman began his career at CBS News in New York. He worked for Walter Cronkite on the Twentieth Century and 21st Century series. For PBS, he was a producer on the landmark Great American Dream Machine PBS series and co-produced and directed Attica. For KCET in Los Angeles, he was Executive Producer of the Emmy Award winning Turning Points and The Los Angeles History Project series. Jon served three terms as President of the International Documentary Association and is a member of the Directors Guild of America and Writers Guild of America, West. He and his wife Nancy are authors of the illustrated history “Picturing Los Angeles.”

DVD copies of this program are now available on the Shop PBS website:
www.shoppbs.org/product/index.jsp?productId=3379650