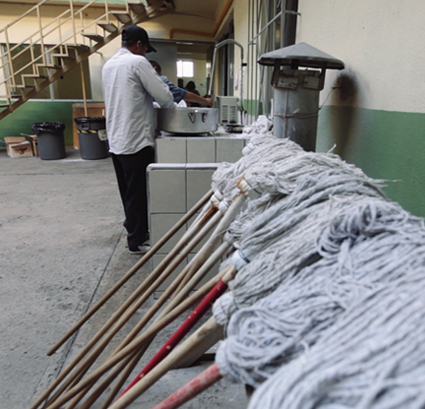 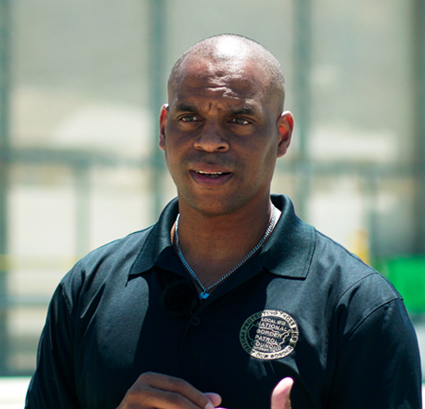 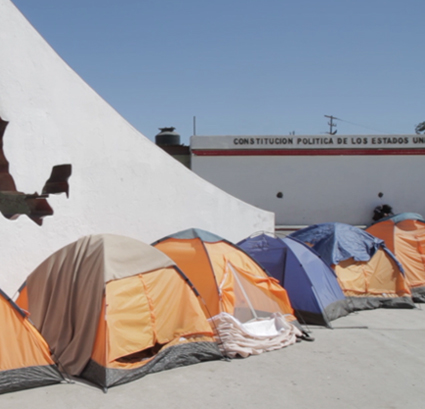 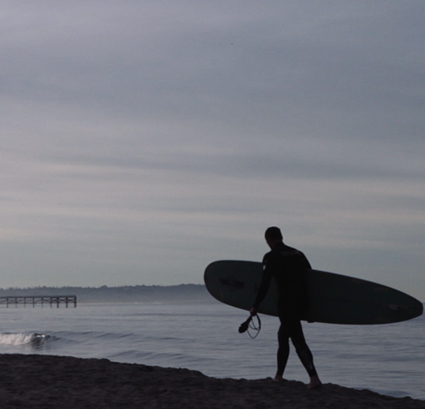 Composed of short, bitesized videos, the series examines the unique and complex relationship between the neighboring cities of San Diego and Tijuana. In some ways, the two cities create a single region encompassing one of the largest border areas in the world. In other ways, however, they are harshly divided communities in spite of their proximity. Facing North tries to shine a light on at least some of the misunderstood and overlooked aspects of this complex and deep relationship between the cities, and more broadly, the two countries.

The relationship between Mexico and the United States is rife with misconceptions and assumptions. The relationship is unique and complex, and one that is clouded with oversimplification on both sides of the ideological divide. Because of that, the subject demands further exploration and attention.

Facing North seeks to ask questions about our assumptions and understanding of that relationship through the lens of two of the largest border cities in the world. The series does not intend to provide answers as much as to open minds to explore issues raised in the series, and to impress upon the viewer how deep and rich the relationship between the two countries are. Though the two cities of San Diego and Tijuana have vastly different relationships with the border they share, in many respects, both are Facing North. The series is targeted towards a general audience.

Andrew Bracken is a documentary mediamaker working with audio, video, and interactive media. He is the creator, producer, and host of the KPBS podcast My First Day. A recipient of the San Diego Foundation’s Creative Catalyst fellowship, he has received support for his work from Latino Public Broadcasting, KPBS, and the Berlinale Talent Campus. His film Facing North, about the multi-dimensional relationship between San Diego and Tijuana, won a San Diego Film Award in 2017. Other works include To The Other Side  and The Two Eyes, the Nose, and the Mouth. His work has been shown locally at such institutions as the San Diego Latino Film Festival, the San Diego Art Institute, America’s Finest Film Fest, and the Digital Gym Cinema. A graduate of Hampshire College in Amherst, Massachusetts, he now lives in San Diego with his wife and two mischievous kids.