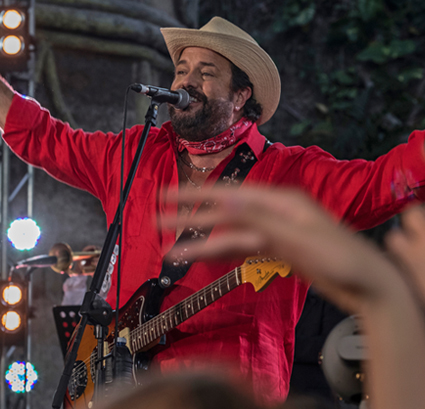 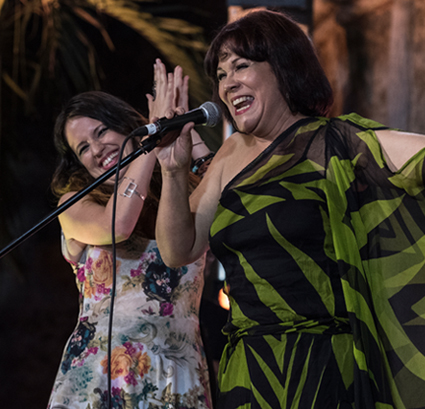 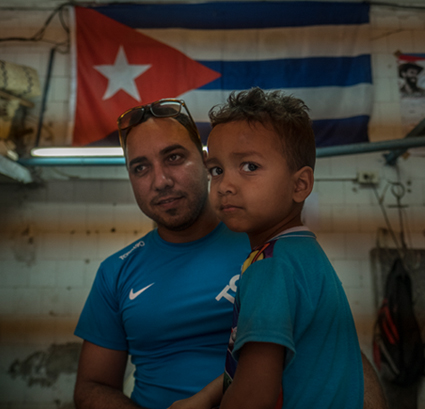 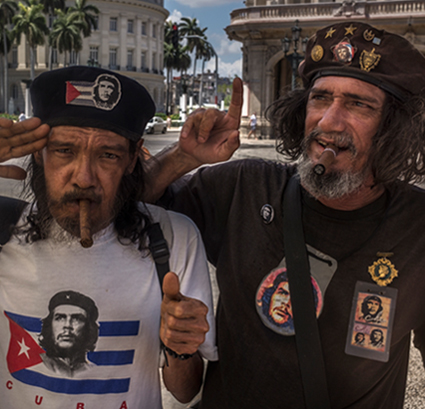 Hermetically sealed by the Cold War for more than half a century Cuba remains, for the vast majority of Americans, the “Undiscovered Country,” a unique time capsule of cultural traditions, relatively untouched. But the recent thawing of Cuban-U.S. relations is forging new relationships based on collaboration. The evolution of the Revolution creates a unique opportunity for a unique public media presentation to showcase the tropical kaleidoscope that is Havana’s musical scene, past, present, and future.

Growing up in a theatrical environment, Hale’s production career began building scenery for The Dolly Parton Show, Hee Haw and others circa 1975.  Credits include features, music series, reality shows, commercials, music videos, and documentaries. He has developed projects with many artists, including Johnny Cash and Garth Brooks. Hale had two music videos in rotation on the debut of MTV and series shows on the debut of HGTV, TNN, and Turner networks.  He won a technical excellence award at Sundance Film Festival.  Hale owns Hale & Hearty, Inc., a support production company for independent and network producers.