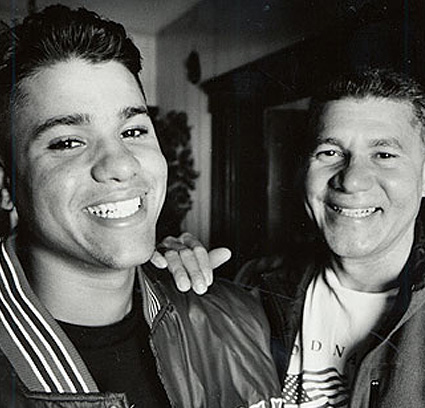 In Latin American communities, the plaza is the cultural center of town–a place where people meet, where the community celebrates, and where ideas are exchanged. For more than 25 years, La Plaza, WGBH Boston’s on-going program about the culture and concerns of Latinos, has created such a place on television.

La Plaza is a production of WGBH Boston. Joseph Tovares is the Executive Producer. Patricia Alvarado Núñez is the staff producer.

Local Broadcast of La Plaza is made possible by WGBH members, in partnership with the Massachusetts Cultural Council and Fleet Bank.

The series is distributed through American Public Television.