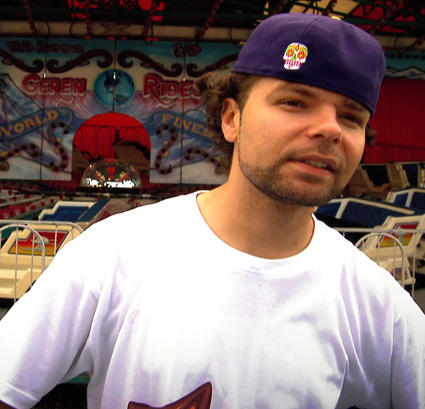 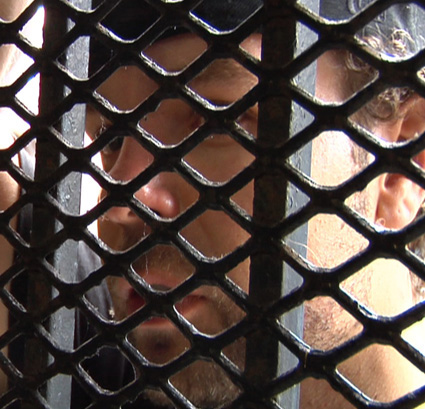 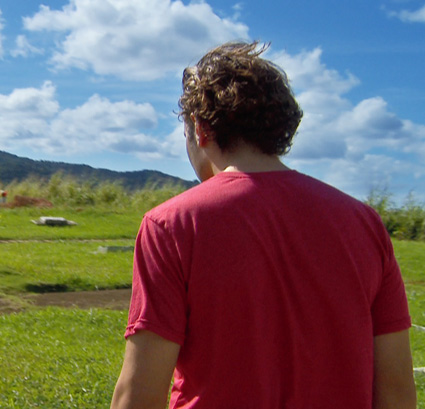 When Lemon Anderson held a Tony Award in his hands for his work in Russell Simmons’ Def Poetry Jam on Broadway, it was close to a miracle.

This poet/performer was a three-time felon who’d achieved more than anyone could have ever imagined. But when the show closed, he lost everything and moved his wife and two small daughters back to the projects. In desperation, he turned to the only thing he had left – his pen and his past. Lemon follows one man’s journey to bring his life story to the New York stage while battling his darkest demons.

Brownson began her film career working with Producer David Hamburger and Director Sean Penn on The Crossing Guard, after which she continued working for Penn’s company Clyde Is Hungry Films. She then spent several years as an in-house production executive for Michael Douglas and Steve Reuther’s Paramount based Douglas/Reuther Productions where she helped oversee films by acclaimed directors Sydney Pollack, John Woo and Francis Ford Coppola. Venturing on her own, she produced the award-winning short film Wonderland for first time director Jeffrey Blitz (Spellbound). And in 1998, she reunited with Penn and director Anthony Drazan to help develop and adapt the theatrical play Hurlyburly to the screen. After several years partnering in Drazan’s Milandro Pictures, she re-located to New York where her focus turned to television. She produced two films for CBS and developed countless others for HBO, Showtime, Lifetime and others. She is currently developing BROTHER OF THE PILOT with academy award winning screenwriter Richard Friedenberg and producer Anthony Mastromauro.

Levison is an independent producer/director with nearly two decades of documentary and television experience. She has worked on projects for such outlets as ABC News, MTV, and National Geographic Television, and has enjoyed long-term relationships with both HBO and PBS. Levison was the Associate Producer of the HBO special Goodnight Moon and Other Sleepytime Tales, which received the 2000 national Emmy Award for Outstanding Children’s Program and the 2000 George Foster Peabody Award. She was one of the creators and the Story Editor of EGG the arts show, a weekly, national PBS series on the contemporary visual and performing arts that received a 2002 Peabody and four 2002 national Emmy Award nominations. She was a producer on HBO’s Classical Baby, which won the 2005 national Emmy for Outstanding Children’s Program and a 2005 Peabody. Levison spent a year at Sundance Channel overseeing various original programming; most recently, she was the senior producer of the PBS series, e2 design, for which she also directed an episode about architect Renzo Piano.

This guide is intended for young people, educatorsand grassroots groups who want to use the powerful story of Lemon Andersen — as told in the award-winning documentary LEMON – as a springboard for dialogue, empowerment and action.
In the film, we witness the struggles and triumphs of Puerto Rican poet Lemon Andersen as he uses the power of his voice to pullhimself and his family out of poverty. While his complex story doesn’t offer simple answers, it does open up opportunities for young people and other marginalized voices to explore and discuss personal and structural challenges, and to move from a place of frustration and disempowerment to one of hope and action. The discussion questions, facilitation recommendations and participation tips below are intended to foster meaningful discussions as a jumping off point for longer-term personal transformation.