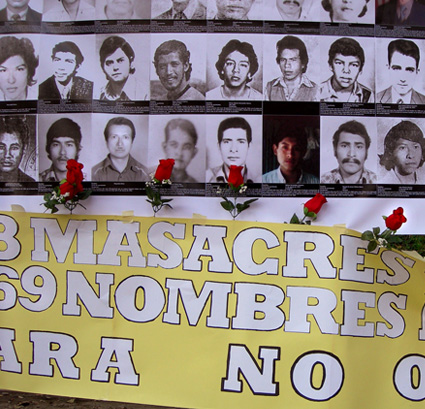 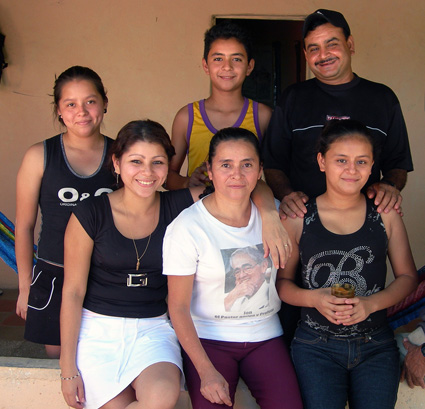 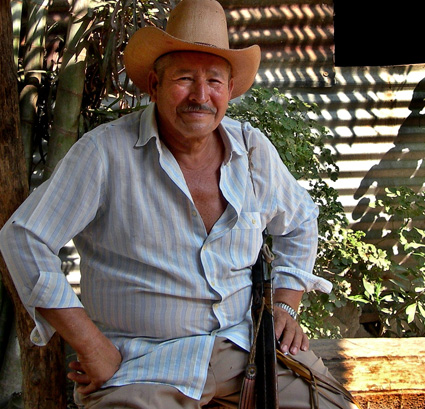 NIÑOS DE LA MEMORIA tells the story of the search for hundreds of children who disappeared during the Salvadoran Civil War. Many were survivors of massacres carried out by the U.S.-trained Salvadoran army. Taken away from the massacre sites by soldiers, some grew up in orphanages or were adopted abroad, losing their history and identity. NIÑOS DE LA MEMORIA weaves together three separate yet intertwined journeys in the search for family, identity and justice in El Salvador, and asks the larger question: How can a post-war society right the wrongs of the past?

Producer Kathryn Smith Pyle is a Sundance Institute Fellow (2011 Documentary Edit and Story Lab; 2009 Creative Producers Lab) whose former career as a grantmaker in the U.S. and Latin America was dedicated to grassroots development and giving voice to marginalized communities, often through community media projects. Her concerns as a documentary film producer continue that commitment, working in partnership with human rights groups and social movements. She recently completed a short film on immigration reform, Farm Labor.

Producer/Director María Teresa Rodríguez’ work often centers on untold stories of Latinos in the Americas whose experiences reflect a larger socio-political reality. Previous films includes Mirror Dance (with Frances McElroy), which was broadcast on PBS’ Independent Lens, received a LASA Award of Merit and a Cine Golden Eagle Award; the documentary Becoming American for the series Unnatural Causes: Is Inequality Making Us Sick? (PBS, 2008), which received a 2009 duPont-Columbia Award and a 2009 Communication Award in TV/Radio/Film from the National Academies, and the experimental documentary From Here to There/ De Aquí a Allá Allá, which received a First Place Award for Short Documentary at the XVII International Film Festival of Uruguay. She is a Sundance Documentary Fellow (2011 Edit and Story Lab), an Adjunct Associate Professor of Film/Video at the University of the Arts and the recipient of numerous grants and awards including a Pew Fellowship in the Arts and a Leeway Transformation Award, which recognizes the work of women artists engaged in social change.