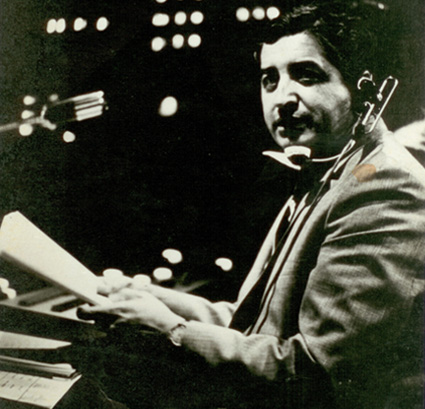 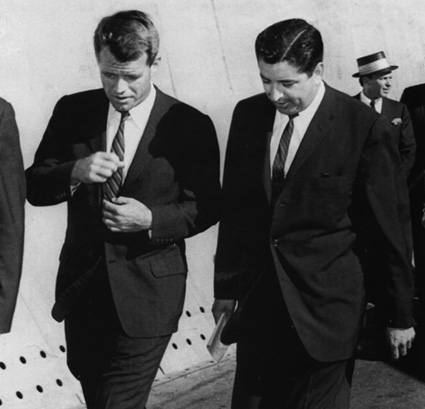 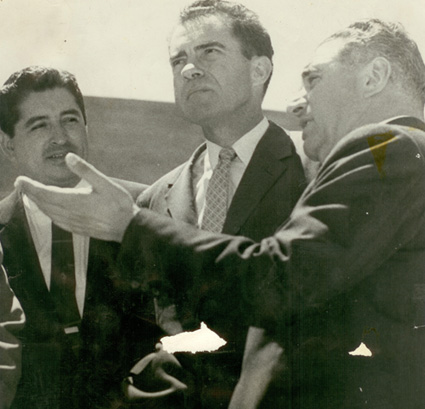 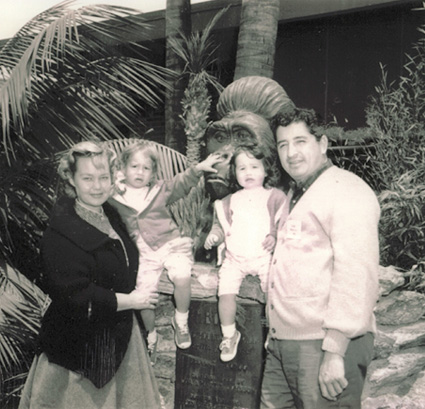 Ruben Salazar: Man in the Middle, is an investigative look at the life and mysterious death of pioneering journalist Ruben Salazar. At the heart of the story is Salazar’s transformation from a mainstream, establishment reporter to primary chronicler and supporter of the radical Chicano movement of the late 1960s. Killed under mysterious circumstances by a law enforcement officer in 1970, Salazar became an instant martyr to Latinos — many of whom had criticized his reporting during his lifetime. Adding to the Salazar mystique is that the details of how he was killed have been obscured in the ensuing four decades since his death.

By examining the complexities and contradictions in Salazar’s life, the film tells a very universal and very American story about the struggle between ethnic identity and assimilation. The film, produced and directed by Phillip Rodriguez, includes interviews with Salazar’s friends, colleagues and family members, and Salazar’s own words culled from personal writings. Featuring material from recently released files obtained by the filmmaker, Ruben Salazar: Man in the Middle removes Salazar from the glare of myth and martyrdom and offers a clear-eyed look at the man and his times. Ruben Salazar: Man in the Middle will premiere on Tuesday, April 29, 2014 at 9:00 PM ET (check local listings).

Filmmaker Phillip Rodriguez’ most recent documentary, Race 2012, premiered on PBS on October 16, 2012. Race 2012 used the 2012 presidential election as a lens through which to explore America’s rapidly changing racial landscape.

Rodriguez’ previous works include Latinos ’08, which examined the 2008 presidential election through the prism of ethnic politics. The film explored the impact Latinos will have on American politics for decades to come. The film received a 2009 CINE Golden Eagle Award for best news analysis.

Prior to Latinos ’08, Rodriguez’ film Brown Is the New Green: George Lopez and the American Dream won the 2008 Imagen Award for Best TV Documentary. Other documentaries directed by Rodriguez include Los Angeles Now, Mixed Feelings: San Diego/Tijuana, Manuel Ocampo: God Is My Copilot and Pancho Villa & Other Stories.

Ruben Salazar: Man in the Middle will be available on DVD atshoppbs.org in April 2014