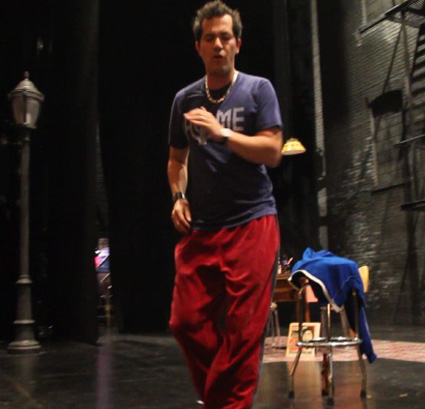 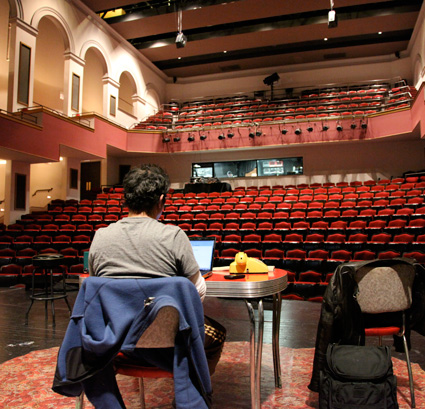 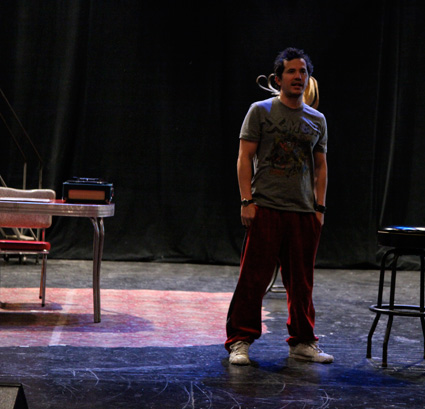 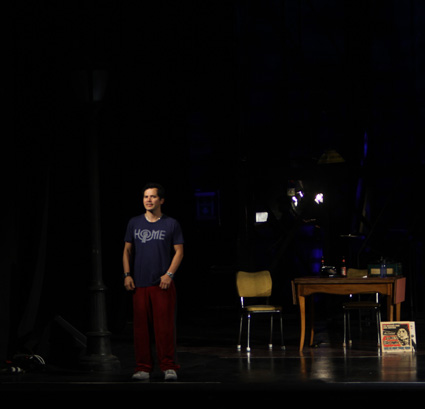 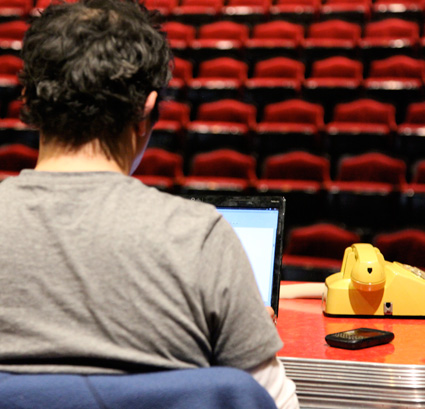 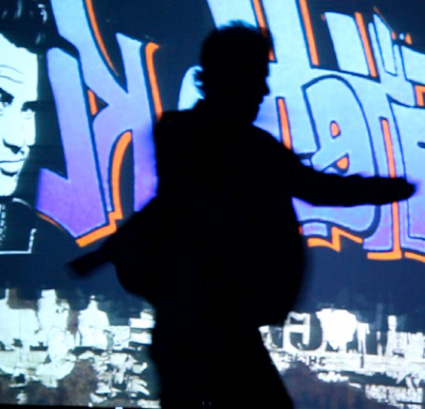 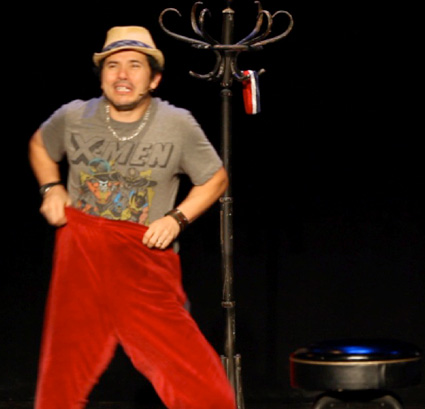 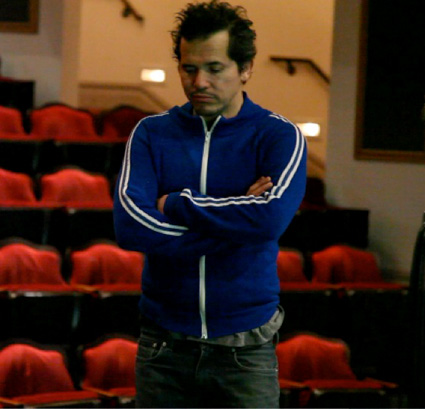 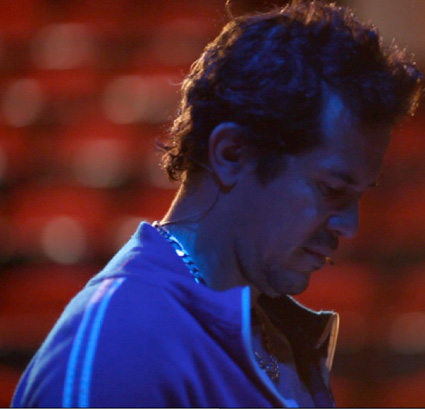 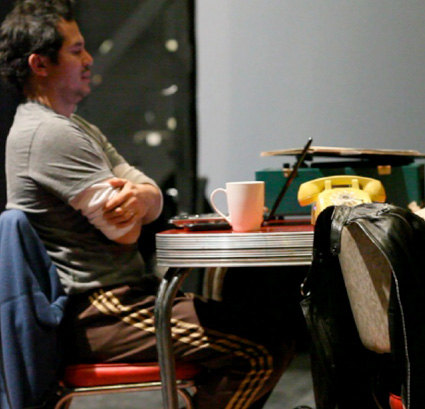 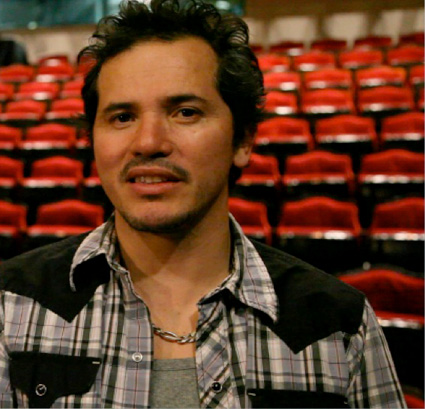 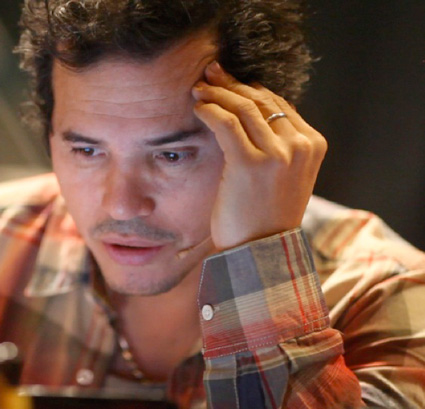 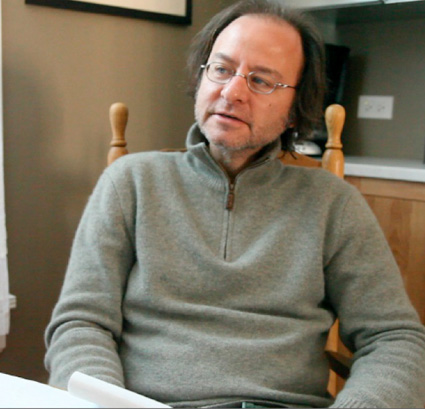 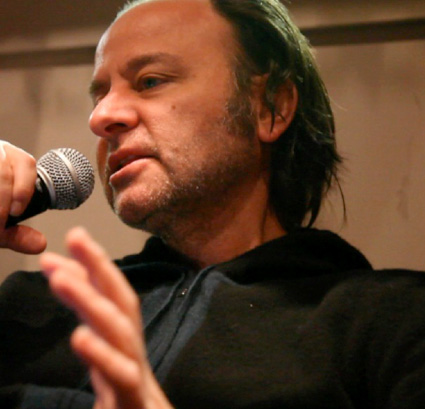 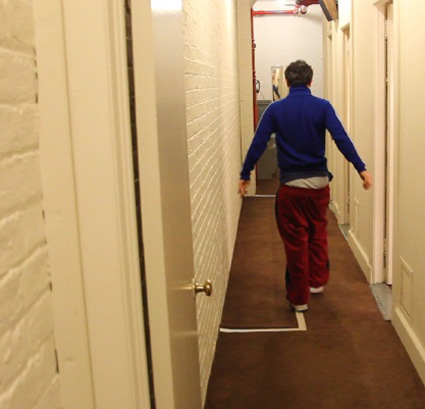 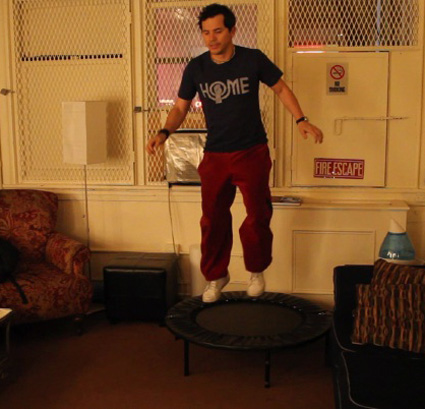 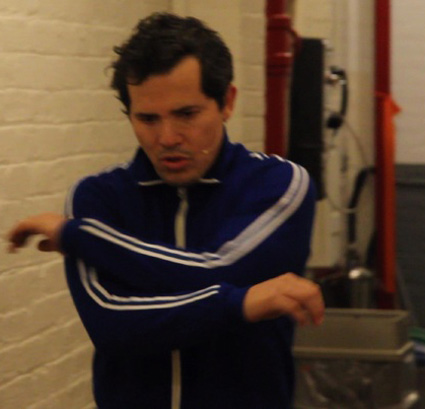 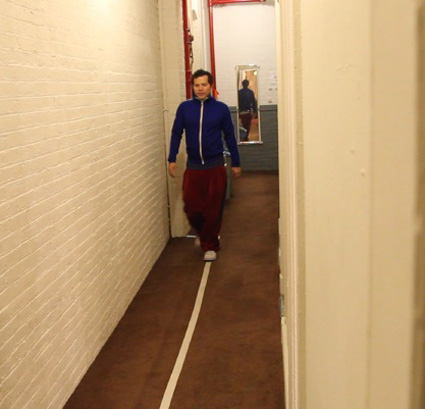 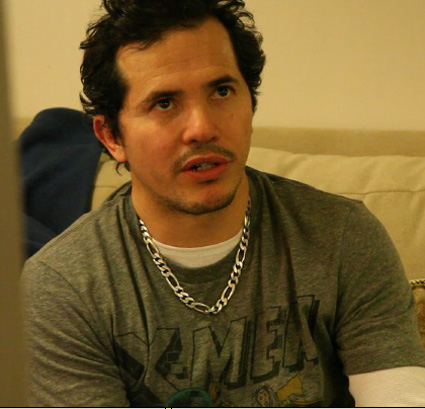 Tales From a Ghetto Klown profiles the renowned actor/playwright John Leguizamo and his unorthodox rise to success, while capturing his struggles to mount his latest one-man show on Broadway.

When it comes to opening up about your life, most normal people prefer to speak to their close friends, family or even a therapist. But when John Leguizamo bares his soul, he chooses one of the most public venues of all – the Broadway stage. For the fifth time in his career, the respected actor and all around funnyman has chosen to share tales from his life – chancletas and all – in his new one man show Ghetto Klown. Far from his Colombian/Nuyorican roots in the melting pot mofongo of Jackson Heights, John’s latest opus sheds light on his days as an outsider on some of the most exclusive sets in Hollywood. But before John Leguizamo can celebrate his latest triumph, he and his team have to navigate the seemingly endless obstacles they face in mounting a Broadway show.

From securing a suitable (and available!) theater to out-of-town tryouts, last minute tweaks and aggressive marketing plans, Tales from a Ghetto Klown is a profile of John Leguizamo as an artist, writer and bi-cultural phenomenon. Intercut with the making of Ghetto Klown on Broadway, the documentary also features intimate interviews with colleagues, family, friends, celebrities and John himself, revealing his journey from the ghetto to a respected place as one of the most unique voices in American theater.

Ben first began his career in television at MTV, as an associate producer/writer for 3 seasons of MTV Cribs. During several years at MTV Networks, Ben also wrote and produced segments for VJ’s Ananda Lewis, Chris Connelly, John Norris, Suchin Pak, Sway, MTV News and VH1′s All Access. In 2002, Ben stepped out on his own as an independent director/producer to open Diamente Pictures. He soon landed the summer ad campaign for The N, delivering over 25 spots to the Nickelodeon Network, and went on to produce several spots for ESPN, MTV, TV LAND, Nick@Nite and more. Soon after, he co-produced the boxing documentary Bazooka: The Battles of Wilfredo Gomez, which was acquired by HBO after its Lincoln Center Premiere.

Since 2007, Ben has delivered over 75 hours of programming for broadcast, 35 commercials, 30 music videos, 50 webisodes and 25 DVD titles. Ben created, executive produced and directed the reality series Xtreme: On The Verge, which premiered on NBC/Universal’s mun2 network as the top rated premiere among new shows.

As music video director, Ben works with some of the biggest names in pop, urban and Latin music. His work as co-director of Don Omare’s hit Reggaeton Latino garnered substantial media attention with its visual and historical homage to Latino culture. MTV called the video “the anthem for the Reggaeton movement.” Ben has since directed a number of music videos for artists including Sean Kingston, Lil’ Wayne, Lil’ Rob, Machel Montano, Doug E. Fresh, Chingo Bling, MJ, Huey Dunbar and others.