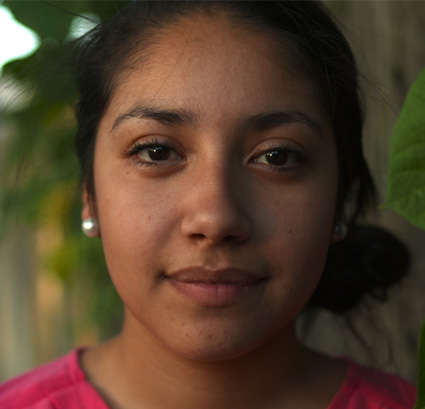 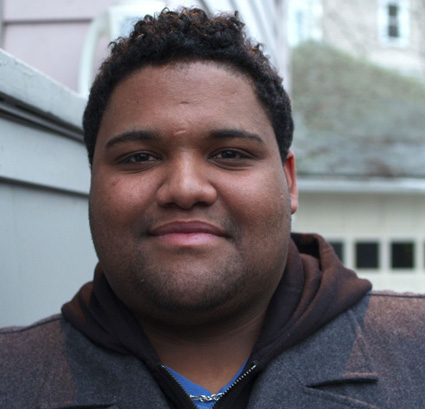 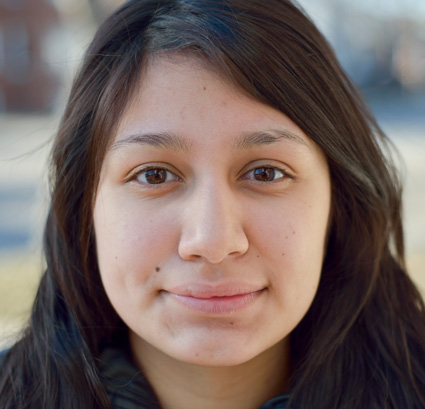 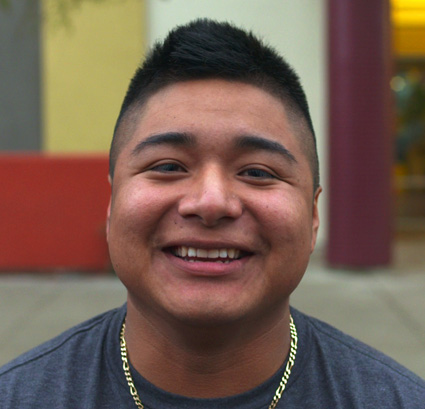 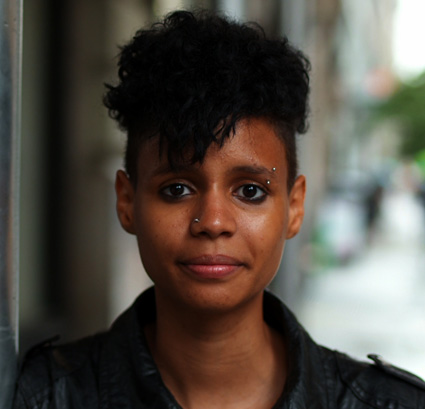 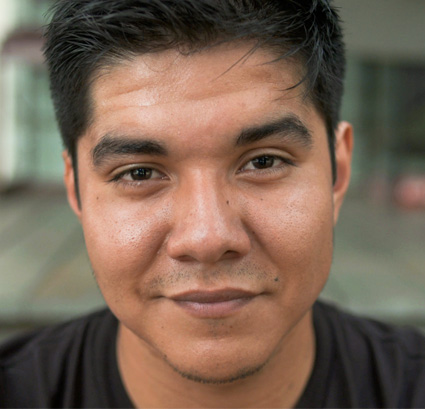 THE GRADUATES/LOS GRADUADOS explores pressing issues in education today through the eyes of six Latino and Latina students from across the United States. More than a survey of contemporary policy debates, the bilingual, two-part film offers first-hand perspectives on key challenges facing Latino high school students and their families, educators, and community leaders. It is the story of the graduates who will make up America’s future.

Presented over two nights, the film follows six teenagers — three girls and three boys — each with their own unique obstacles to overcome. “Girls” features Stephanie, a daughter of Salvadoran immigrants, who despite attending a tough public school on the South Side of Chicago, fights through the distractions and worries about violence to become a good student, outspoken activist, and volunteer; Chastity, a Bronx teen whose family has become homeless but uses writing as a means of escape while keeping her eyes on the prize — college; and Darlene, a Tulsa student who dropped out of school after becoming pregnant and has to play catch-up when she dives back into her studies, all while trying to make a good future for her son.

“Boys” gives us three more teenagers who are just as distinct: Juan, a Dominican living in Lawrence, Massachusetts who was bullied as a gay teen until finding his own identity as a performer and writer; Eduardo from San Diego, who is steered away from the gang path when introduced to a special college prep organization that changes his outlook; and Gustavo, who came to America from Mexico to live in the very different environment of Georgia and whose dreams of college are blocked by his undocumented status.

A running theme throughout all of the stories in THE GRADUATES/LOS GRADUADOS is the importance of civic engagement, of students becoming involved in their schools and communities, and — crucially — having a say in their own futures.

We hear from these students’ parents, many of whom have had to make great sacrifices in order to see their children graduate, and the film also interweaves engaging interviews with successful Latinos — actors like Wilmer Valderrama, activists, writers like Angie Cruz, politicians such as San Antonio mayor Julian Castro, teachers, and more — looking back on their own experiences as a student in the USA.

Bernardo Ruiz is an accomplished writer and documentary filmmaker. He founded Quiet Pictures in 2007 to produce independent documentary projects at the intersection of journalism and film. He is the director/producer of AMERICAN EXPERIENCE: Roberto Clemente (PBS, 2008), winner of the NCLR ALMA Award for Outstanding Made for Television Documentary. Most recently, he directed and produced Reportero (POV, 2013) a gripping look in to the world of Mexican journalists who cover organized crime and political corruption. Before starting Quiet Pictures, Ruiz worked as a journeyman director/producer for a variety of media outlets, including PBS, National Geographic, Planet Green and MTV, among others. He was born in Guanajuato, Mexico and grew up in Brooklyn. He studied documentary photography with Joel Sternfeld at Sarah Lawrence College. Before embarking on a career in documentary, he taught as an artist-in-residence in New York City public schools through Learning through an Expanded Arts Program (L.E.A.P.). He grew up in a household where education was a frequent topic of conversation — his mother has been a teacher of high-school Spanish for nearly 40 years.

Pamela Aguilar is an award-winning documentary producer who most recently co-produced the Emmy-nominated film, The Longoria Affair (Independent Lens) and produced two hours of Latin Music USA, the nationally acclaimed four-hour PBS series. Other credits include an investigative documentary on public school education for the Emmy Award- winning series, CNN Presents and national PBS projects such as God in America, Beyond Brown, Matters of Race, and FRONTLINE. She is a graduate of New School University and is a Master’s Candidate at the Columbia University Graduate School of Journalism in New York City.

Katia Maguire has worked in public media and on documentaries for the past decade. Before joining QUIET PICTURES, Katia worked with veteran and award winning journalist Bill Moyers on his new public affairs show Moyers & Company as an associate producer, a position she also held at Bill Moyers Journal. Katia was the senior associate producer for the five-part PBS documentary series Women, War & Peace and served as co-producer on Quest for Honor, an independent documentary centering on violence against women in the Kurdish region of Iraq. She graduated from the University of Virginia where she majored in foreign affairs and Latin American Studies.