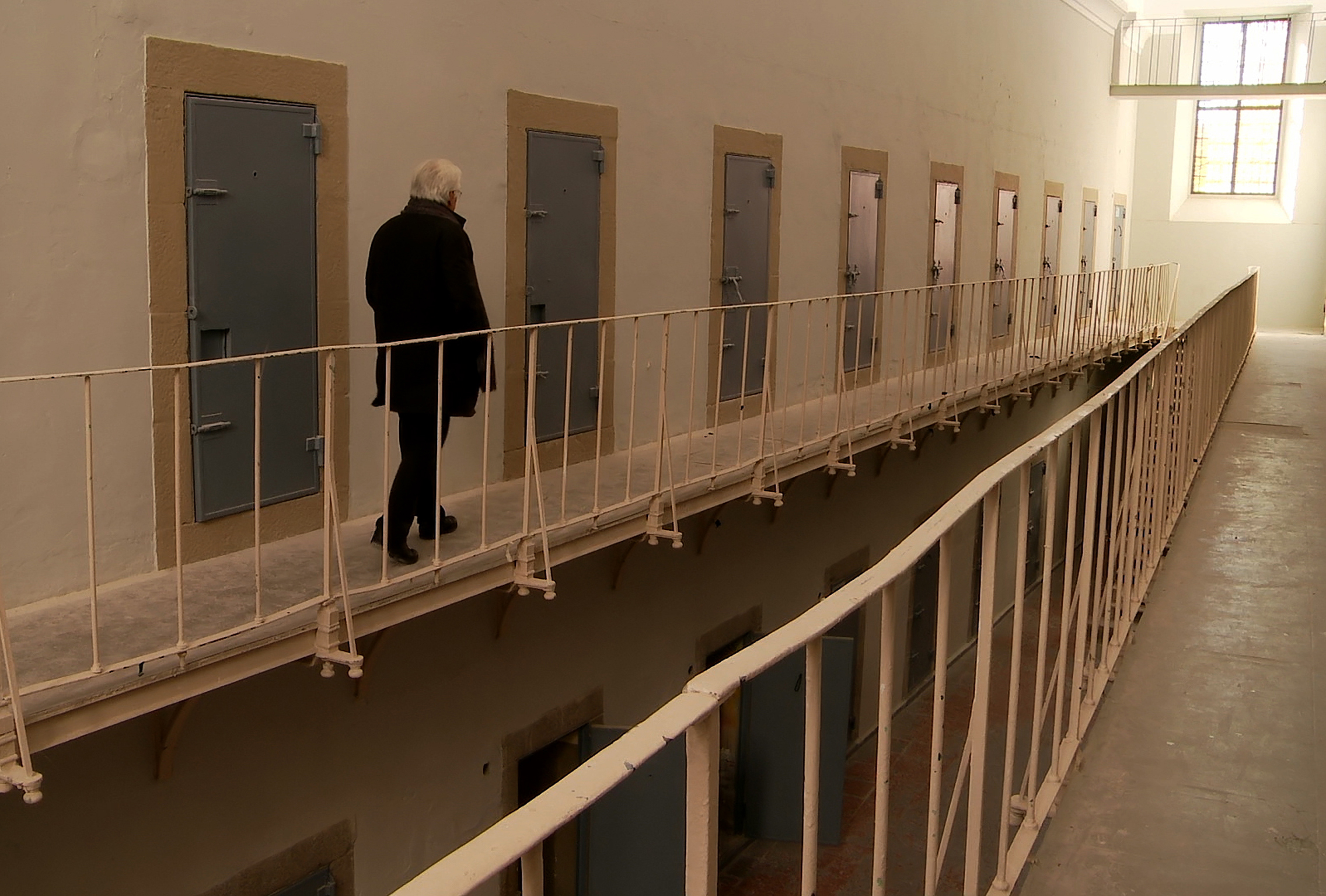 THE SILENCE OF OTHERS reveals the epic struggle of victims of Spain’s 40-year dictatorship under General Franco, who continue to seek justice to this day. Filmed over six years, the film follows victims and survivors as they organize the groundbreaking “Argentine Lawsuit” and fight a state-imposed amnesia of crimes against humanity, in a country still divided four decades into democracy.

Almudena Carracedo and Robert Bahar are the Emmy-award winning filmmakers of Made in L.A. (MadeinLA.com), a feature documentary that tells the story of three immigrant women’s transformation as they fight for their rights in Los Angeles garment factories. Praised by The New York Times as “an excellent documentary… about basic human dignity,” the film premiered on PBS’ P.O.V. series in a co-presentation with LPB and won numerous awards including an Emmy, the Henry Hampton Award from the Council on Foundations, the Hillman Prize for Broadcast Journalism, the Impact Award from the National Hispanic Media Council, and Special Mention of the Jury from Spain’s Valladolid International Film Festival.

Almudena previously directed the short documentary Welcome, A Docu-Journey Of Impressions, which won the Sterling Award at Silverdocs. Born and raised in Spain, she is a 2015 Guggenheim Fellow, a Creative Capital Fellow, a Sundance Time Warner Documentary Fellow, a United States Artists Fellow and the recipient of the ESTELA Award from the National Association of Latino Independent Producers (NALIP). In 2011 she was also honored by Illinois Wesleyan University with a Doctor of Humane Letters, honoris causa, in recognition of her work. She has served on IFP’s Advisory Board and has been a mentor at the “Doing your Doc” series organized by NALIP, of which she’s been an active member. In addition, she has served as a juror at several film festivals, including Silverdocs and Santiago’s International Documentary Festival in Chile, and frequently lectures and serves as a panelist at universities and filmmaker conferences around the country.

Robert previously directed and produced the documentary Laid To Waste and has line-produced and production managed several independent films including Diary Of A City Priest which premiered at Sundance and Pittsburgh, starring Jeff Goldblum, which premiered at Tribeca. He is a Creative Capital Fellow, a Sundance Documentary Fellow, and the Co-Founder and former Director of Doculink, an online community of 4,000 documentary-makers. He has served on the Board of the International Documentary Association and holds an M.F.A. from USC’s Peter Stark Producing Program, which he attended on a Jacob K. Javits Fellowship.