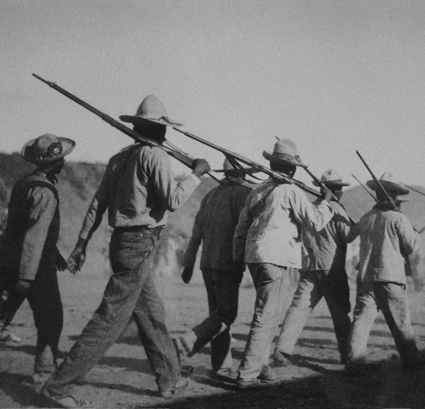 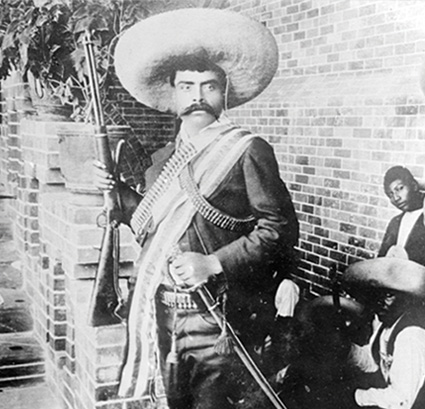 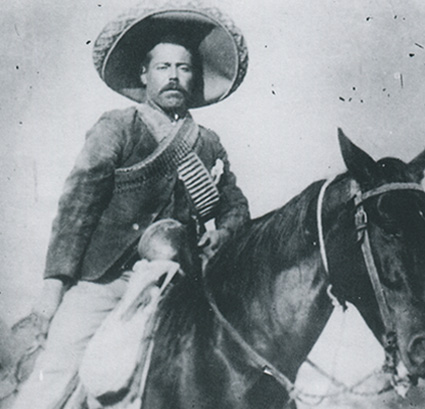 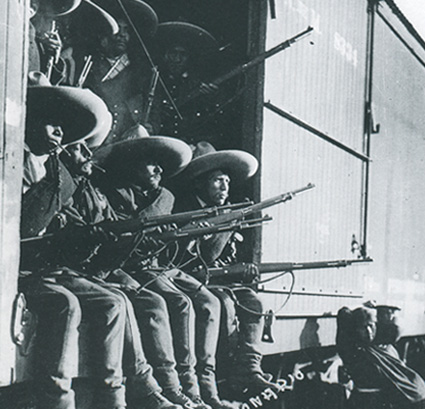 THE STORM THAT SWEPT MEXICO tells the epic story of the Mexican Revolution of 1910. Fueled by the Mexican people’s growing dissatisfaction with an elitist ruling regime, the revolution was led by two of the most intriguing and mythic figures in 20th century history — Emiliano Zapata and Francisco “Pancho” Villa. At stake was Mexico”s ability to claim its own natural resources, establish long-term democracy and re-define its identity. Capturing the color, drama, intrigue and tragedy of the era, THE STORM THAT SWEPT MEXICO also explores how the Mexican revolution not only changed the course of Mexican history, transforming economic and political power within the nation, but also profoundly impacted the relationships between Mexico, the U.S. and the rest of the world. The first hour, “The Tiger is Unleashed,” charts the struggle by Francisco I. Madero and his followers to end the long dictatorship of Porfirio Díaz, and traces the emergence of the remarkable populist heroes Zapata and Villa. The second hour, “The Legacy,” examines international influence on the revolution as well as Mexico’s flourishing cultural revolution. More than ten years in the making and featuring interviews with a variety of scholars, veterans of the Revolution and a trove of film footage virtually unseen in close to a century, THE STORM THAT SWEPT MEXICO is a fascinating exploration of the beliefs and conditions that led to the revolution, influenced the course of the conflict, and determined its consequences over the century that followed.

THE STORM THAT SWEPT MEXICO is a co-production of Paradigm Productions, Inc. and the Independent Television Services (ITVS) in association with Latino Public Broadcasting (LPB). Major funding was provided by the National Endowment for the Humanities, with additional funding from the Corporation for Public Broadcasting (CPB) and The San Francisco Foundation.

Telles is a veteran producer of many award-winning programs including The Fight in the Fields (the biography of Cesar Chavez), Inside the Body Trade, Children of the Night (Frontline), and Race Is the Place. He has produced and directed programs for PBS, ABC, NBC, Discovery, and National Geographic. Telles has won numerous awards including the duPont-Columbia Gold Baton, Emmy Awards, PBS Programming Awards for News and Current Affairs, The Ohio State Award, ALMA Award, top honors in the San Francisco, Chicago and New York Film Festivals, as well as numerous other awards for his work in film and broadcast journalism. He brings to the project a personal passion: during the Mexican revolution his family was torn apart by opposing political views and the turmoil of a country at war.