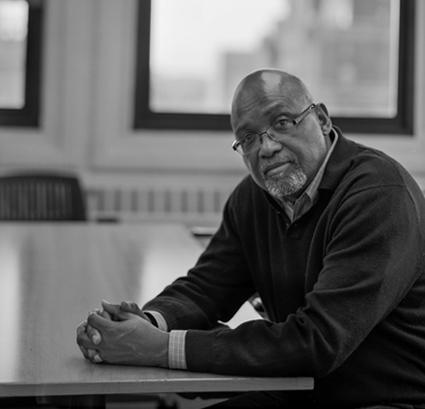 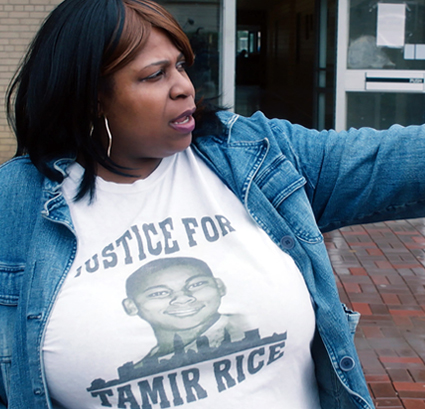 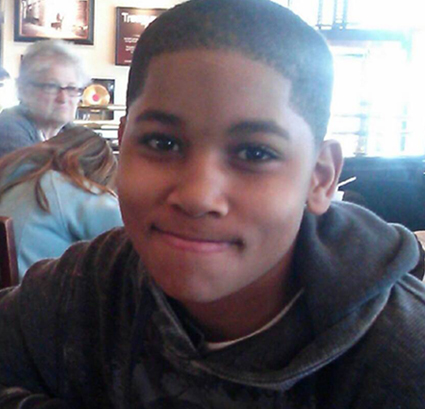 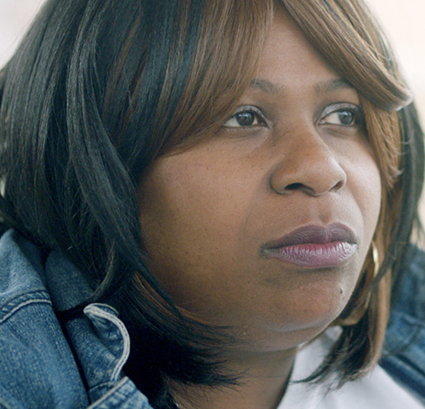 The Talk – Race in America is a two-hour documentary about the increasingly common conversation taking place in homes and communities across the country between parents of color and their children, especially sons, about how to behave if they are ever stopped by the police. The film presents six personal stories to illustrate the issue from multiple points of view: parent, child, the police and the community. Filmed across the country, in communities including Long Beach, California; Oakland, California; St. Louis, Missouri; Richland County, South Carolina; Memphis, Tennessee; and Cleveland, Ohio, the stories will include interviews with academics, police force members, community activists and family members.  Each story is produced by a different filmmaker to ensure that diverse perspectives are presented.