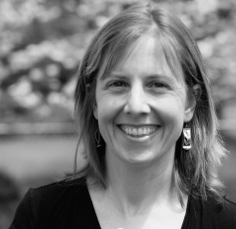 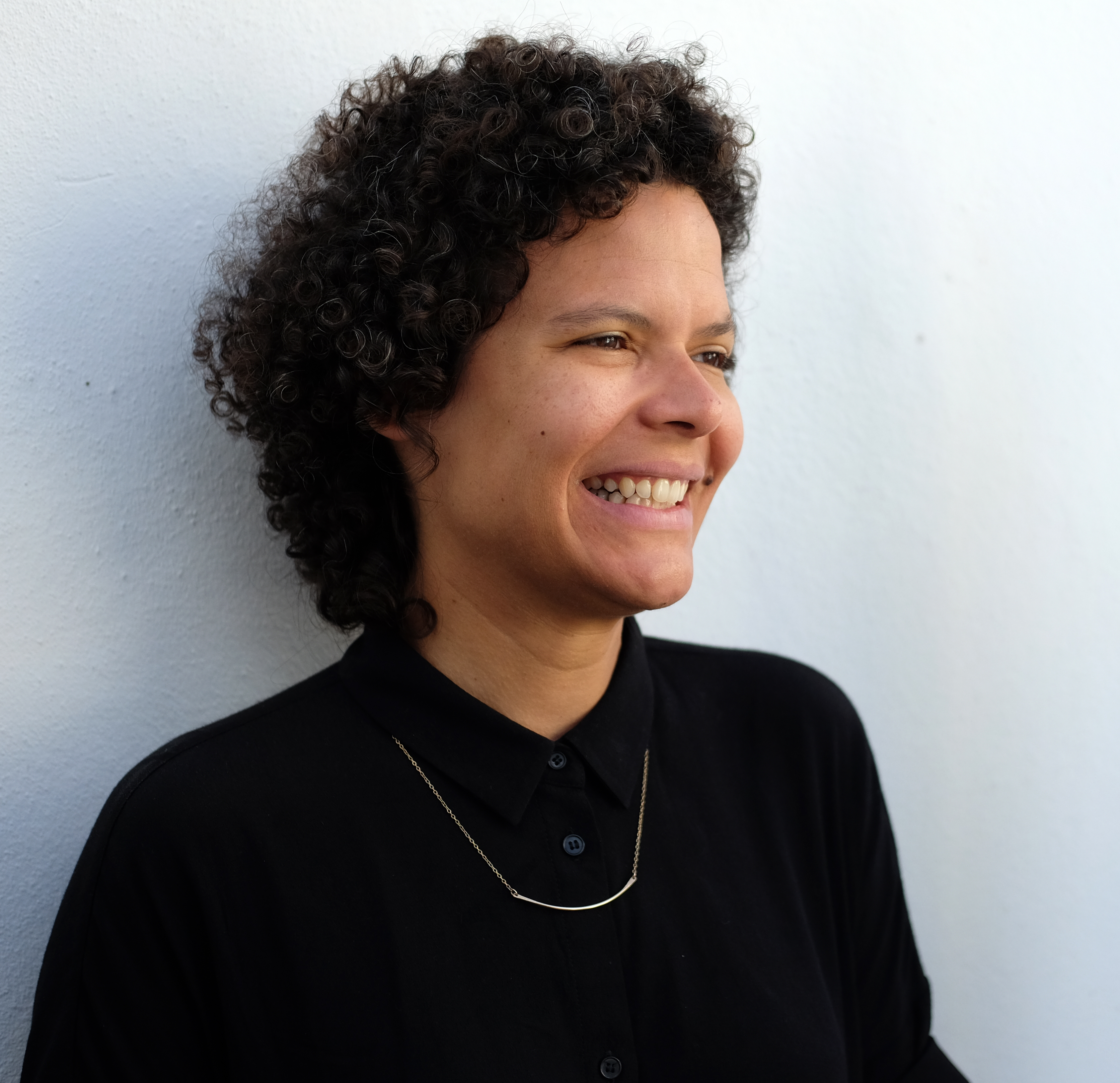 Councilwoman tells the remarkable story of Carmen Castillo, a hotel housekeeper from the Dominican Republic who wins a City Council seat in Providence, Rhode Island – taking her advocacy for low-income workers from the margins to City Hall. 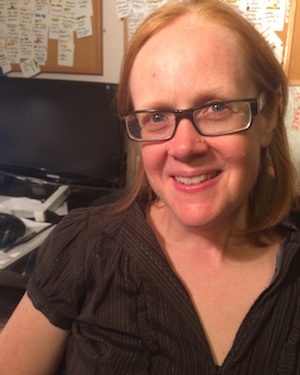 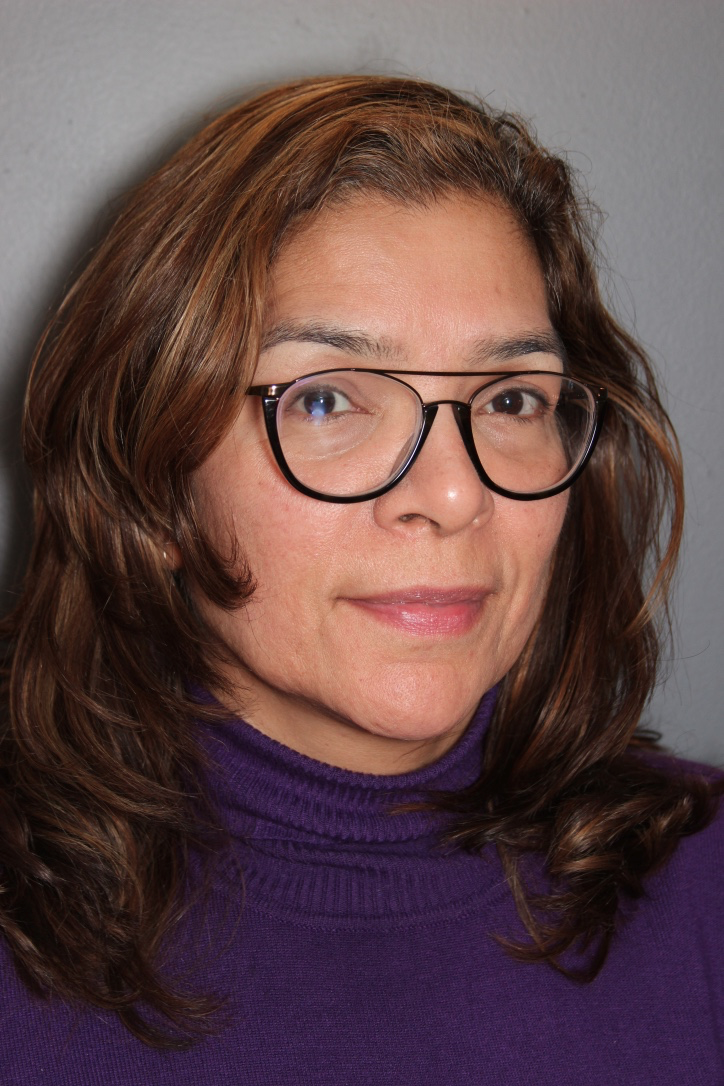 Throughout the 1970s, fires consumed the South Bronx, destroying 80% of the housing stock. Black and Puerto Rican residents were blamed for the devastation even as they battled to save their communities. Now, filmmaker Vivian Vazquez, who lived through the devastation, goes back to her old neighborhood to pursue the truth: uncovering policies of racism and neglect that still define cities today. 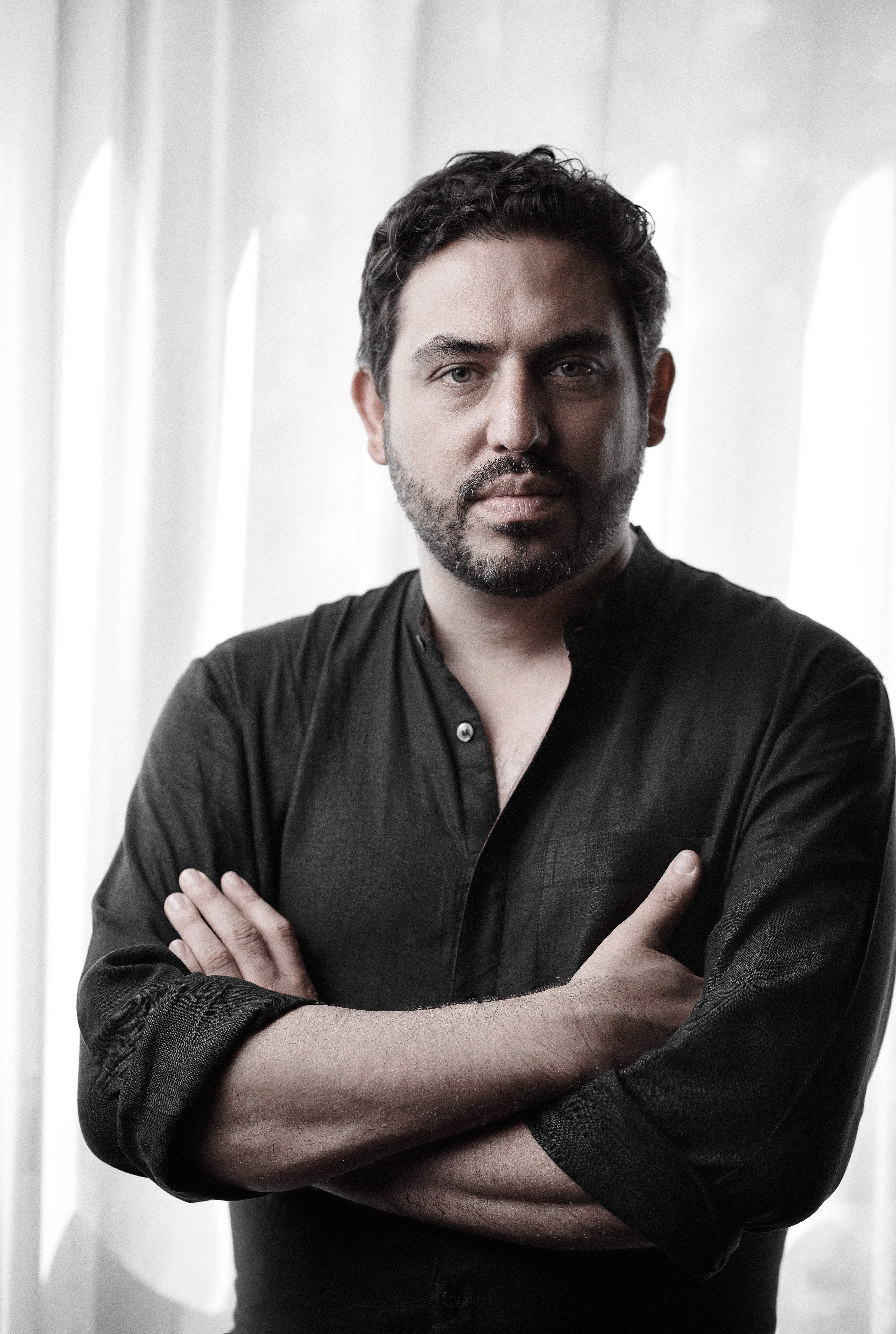 Like back-up singers, the behind-the-scenes players in the premium California wine business are essential to their industry, yet rarely recognized for their contributions. Harvest Season delves into the “backstage” action of this industry by following three people whose lives and livelihoods are intimately tied to winemaking in the Napa and Sonoma Valleys. Their stories unfold at a time of significant change in the California wine industry, and during one of the most dramatic grape harvests in decades.

A spellbinding visual narrative combining magical realism sequences with compelling cinema verite, Hispaniola follows the lives of families affected by the ruling of the Dominican Republic’s Supreme Court that stripped citizenship from Dominicans of Haitian descent. The film intimately reflects on the larger questions of how imposed borders, citizenship, and racial identity can define us and seal our fate.

Latin History for Morons: The Road to Broadway 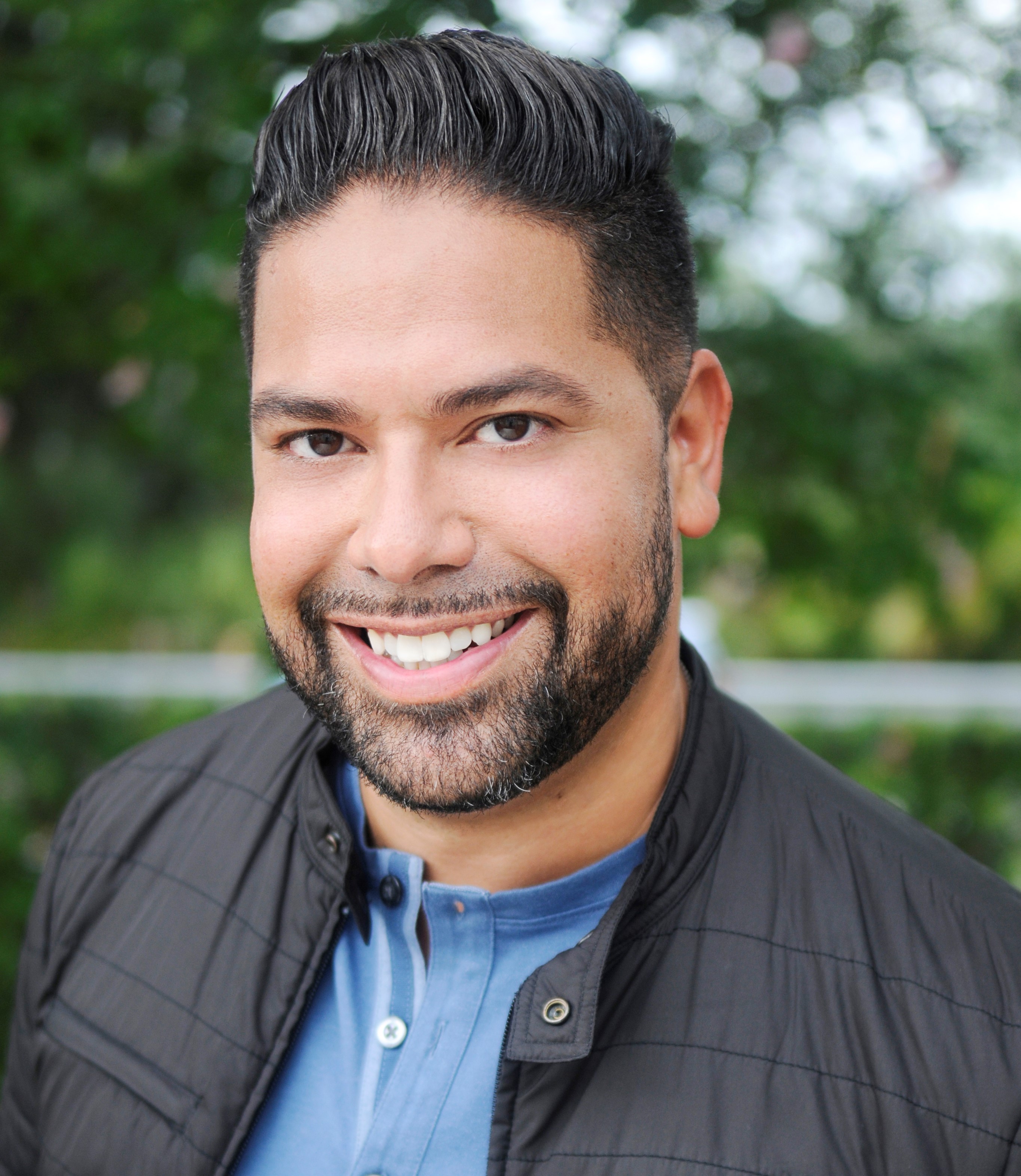 Latin History for Morons: The Road to Broadway captures John Leguizamo’s quest to cram 3,000 years of Latino history into one 90-minute show. Featuring exclusive behind-the-scenes footage, the film follows John’s riveting process – from his early inspirations and research, to his first-ever comedy club tour, through workshops of the show – culminating in performances at the Public Theater in the first step to a Broadway run. Along the way, John navigates the challenges of writing (and rewriting) history lessons meant to shines a light on the rarely-told stories of Latino heroes who made their mark on America. 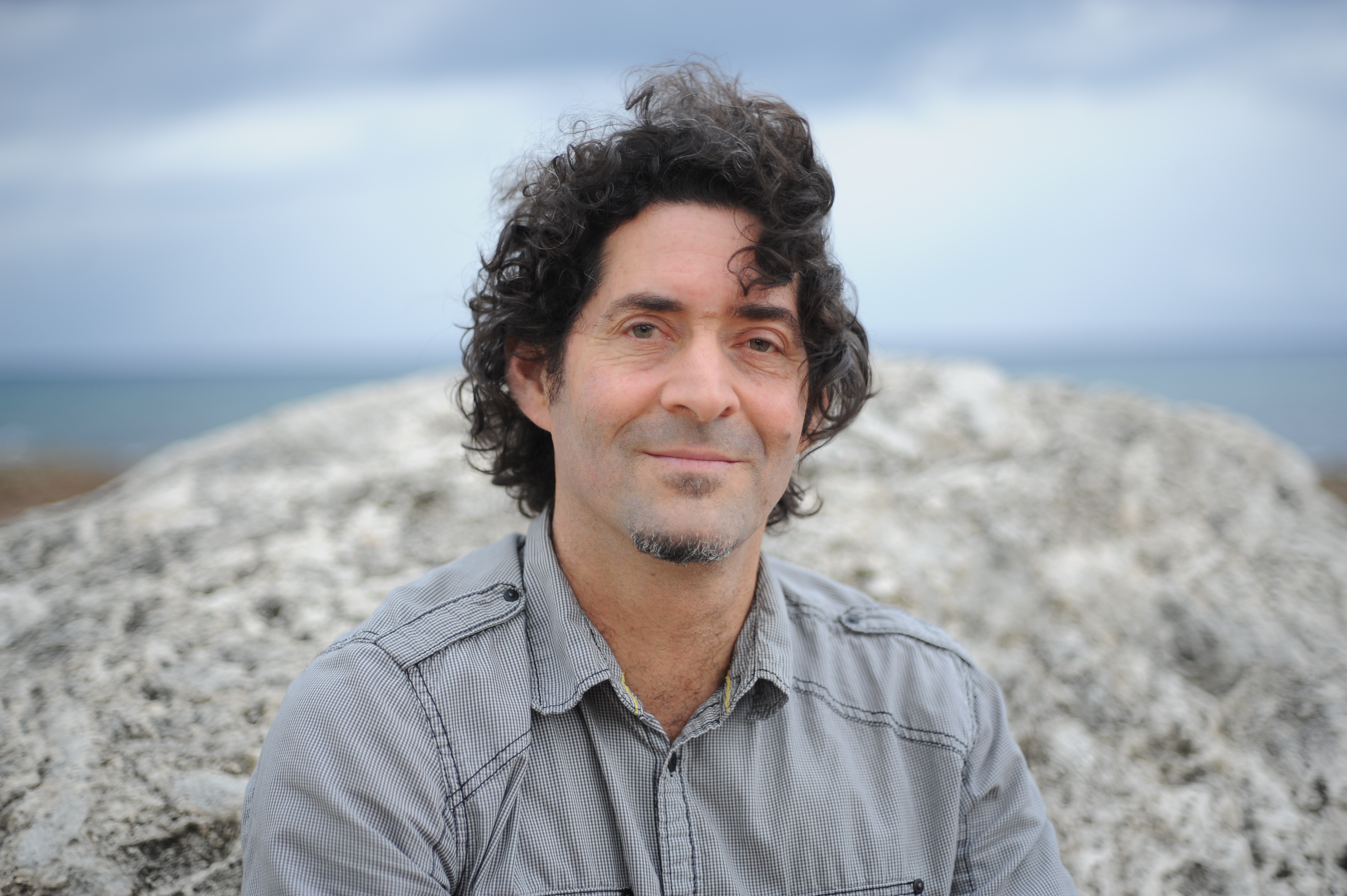 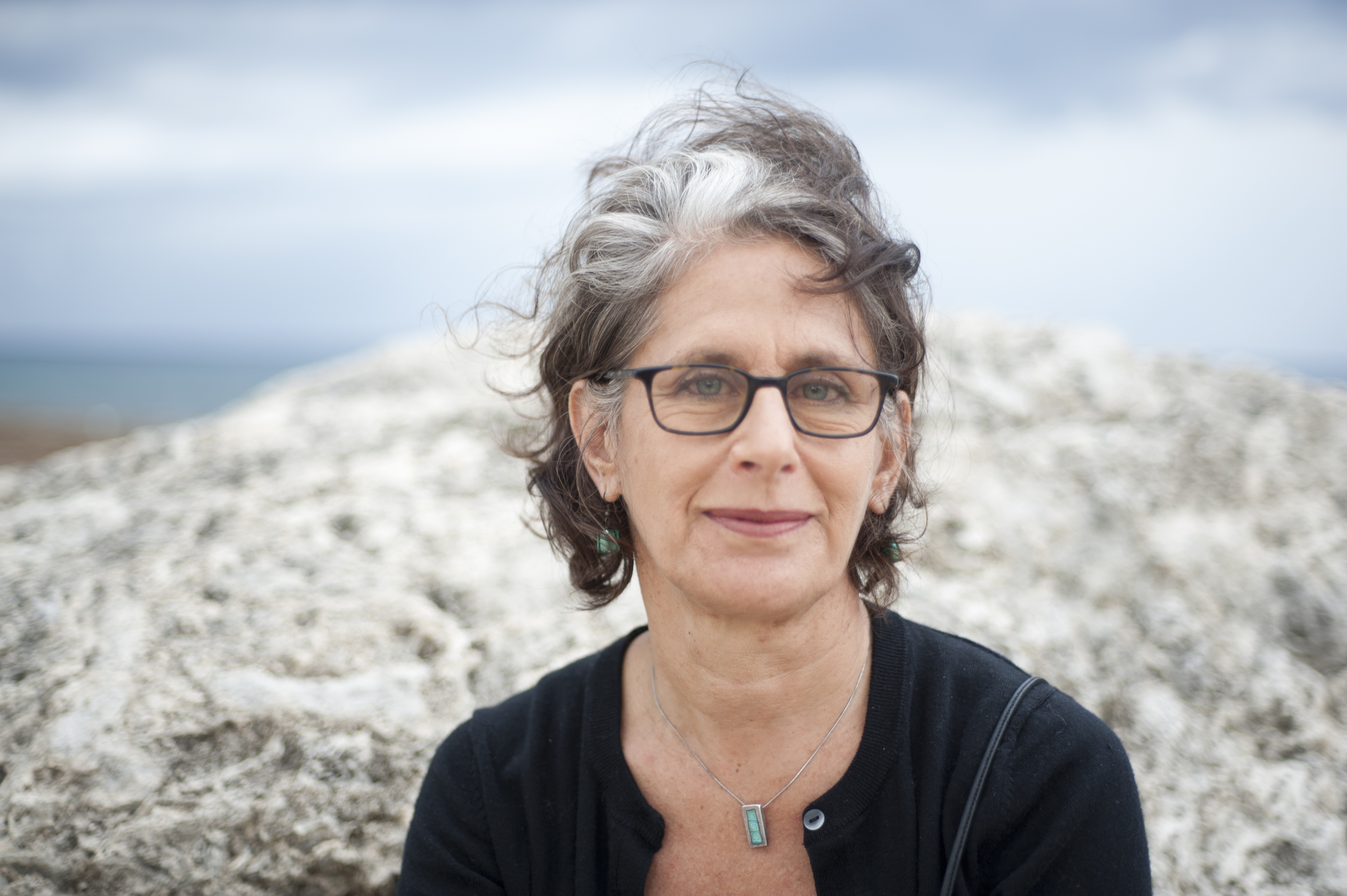 Ilmar and Aldo López-Gavilán are virtuoso musicians born in Havana — brothers long separated by geopolitics. Ilmar left for Moscow at fourteen, sent by the Cuban government to study classical violin, while Aldo grew up mentored by Cuba’s august jazz and classical pianists. After 30 years, a thaw in US-Cuba relations offers the brothers the chance for a U.S. concert tour together. But just as they hit their stride, Castro dies and Donald Trump is elected, making the future of their dream uncertain. 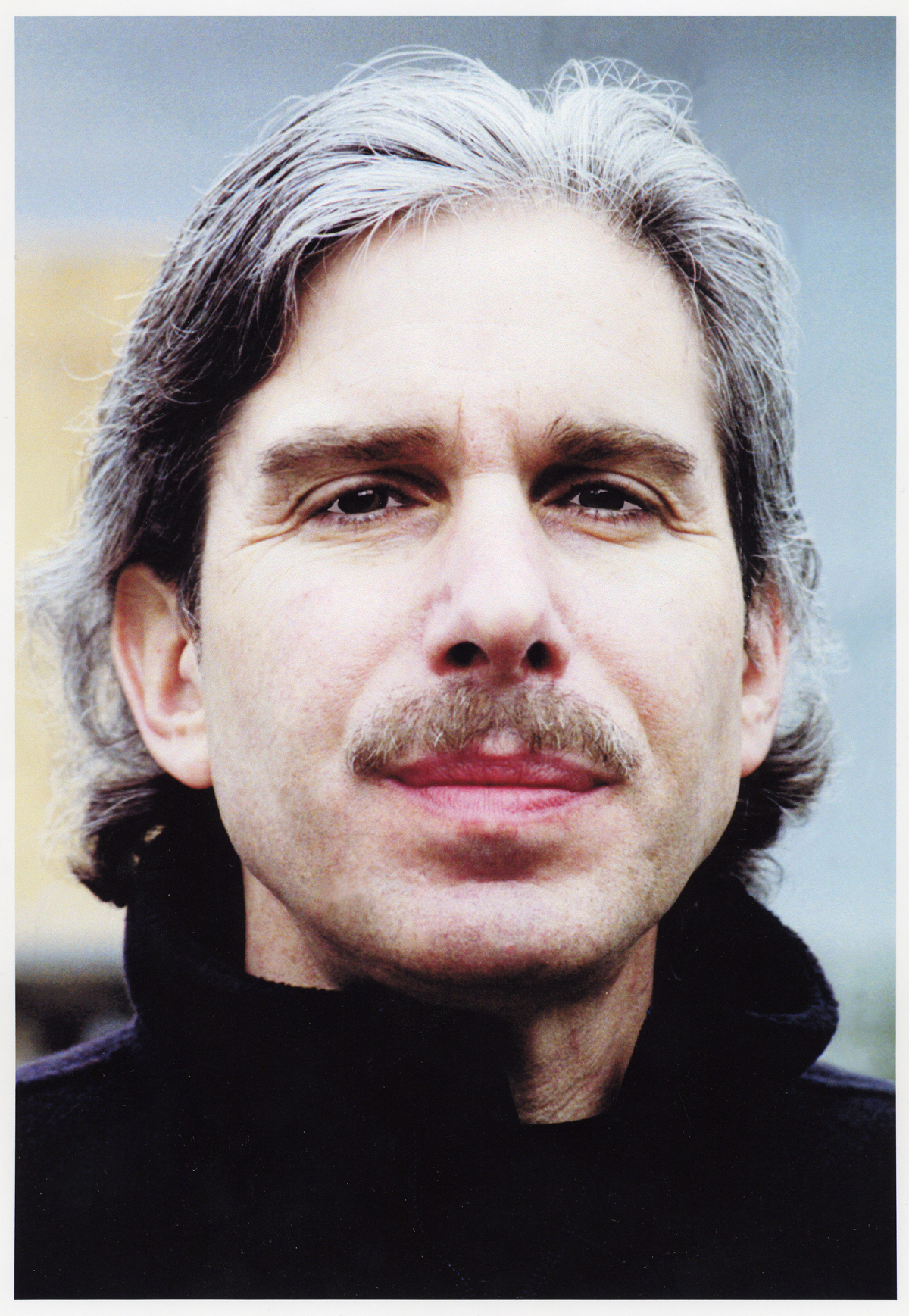 From documentary portraitist David Sutherland (The Farmer’s Wife, Country Boys, Kind-Hearted Woman), Semper Fidelis examines the hot-button issue of immigration from a revealing and unexpected angle by following the unrelenting efforts of Elizabeth Perez, a decorated United States Marine veteran, to reunite her family after the deportation of her husband Marcos, an undocumented worker from Mexico.

The world knows her as Sheila E., who rose to stardom in the 1980’s alongside Prince, her closest musical collaborator. But Sheila Escovedo was anything but just a Prince protégé – she was in fact a child prodigy who was already performing onstage alongside her father, Latin Jazz great Pete Escovedo, by the time she was five. Long overdue, this new film offers an intimate portrait of an artist who continues to emerge triumphant, with the music always present as her guiding force. 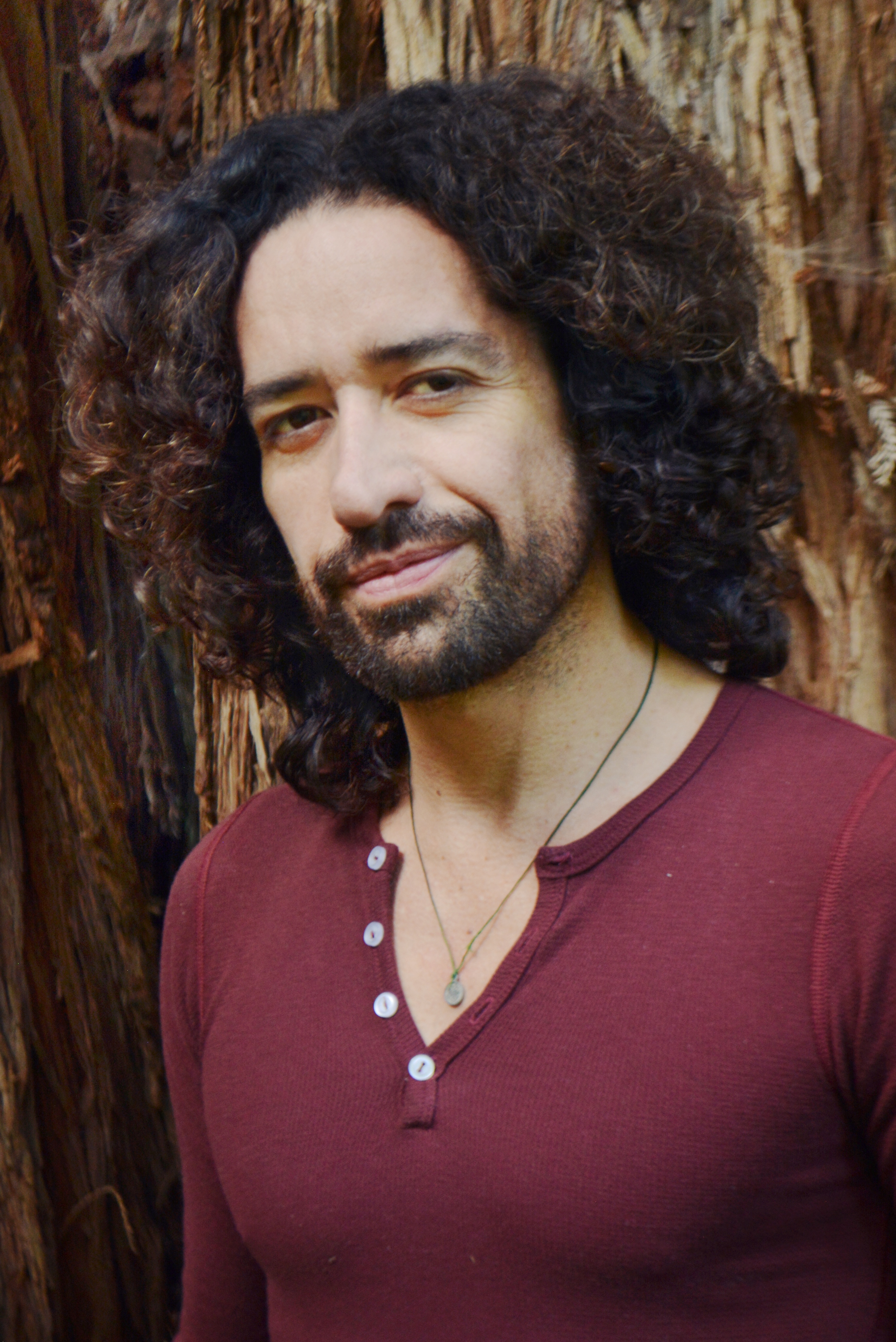 Crossing is a supernatural dramatic short that pays homage to the countless immigrants lost along the US/Mexico border through the story of a young family who, having lost their son to the merciless current of the Rio Grande, are stranded in a state of mourning. 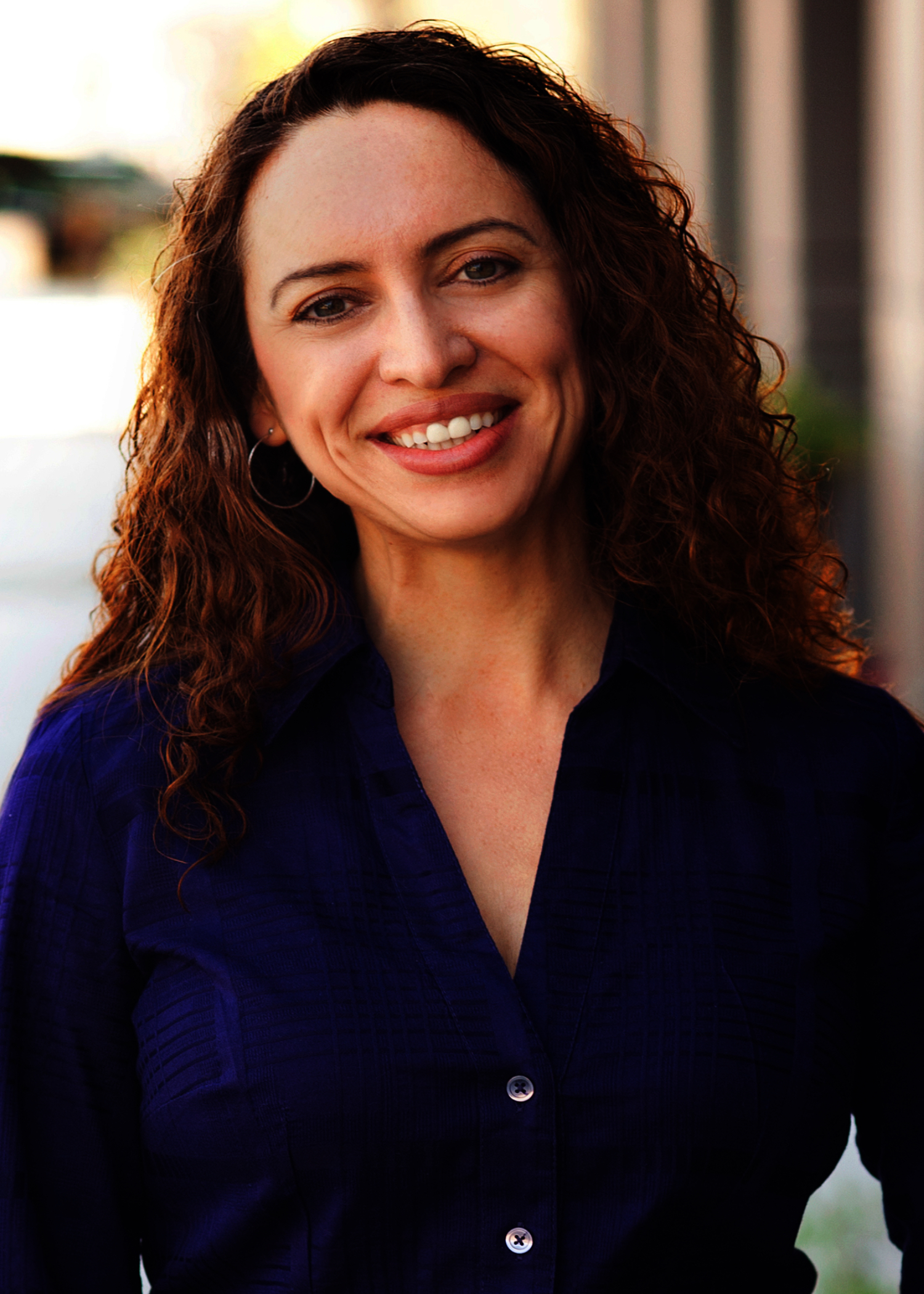 Ode to Pablo is a short intersectional drama about Pablo, a Latino teenager who is also gay and deaf. 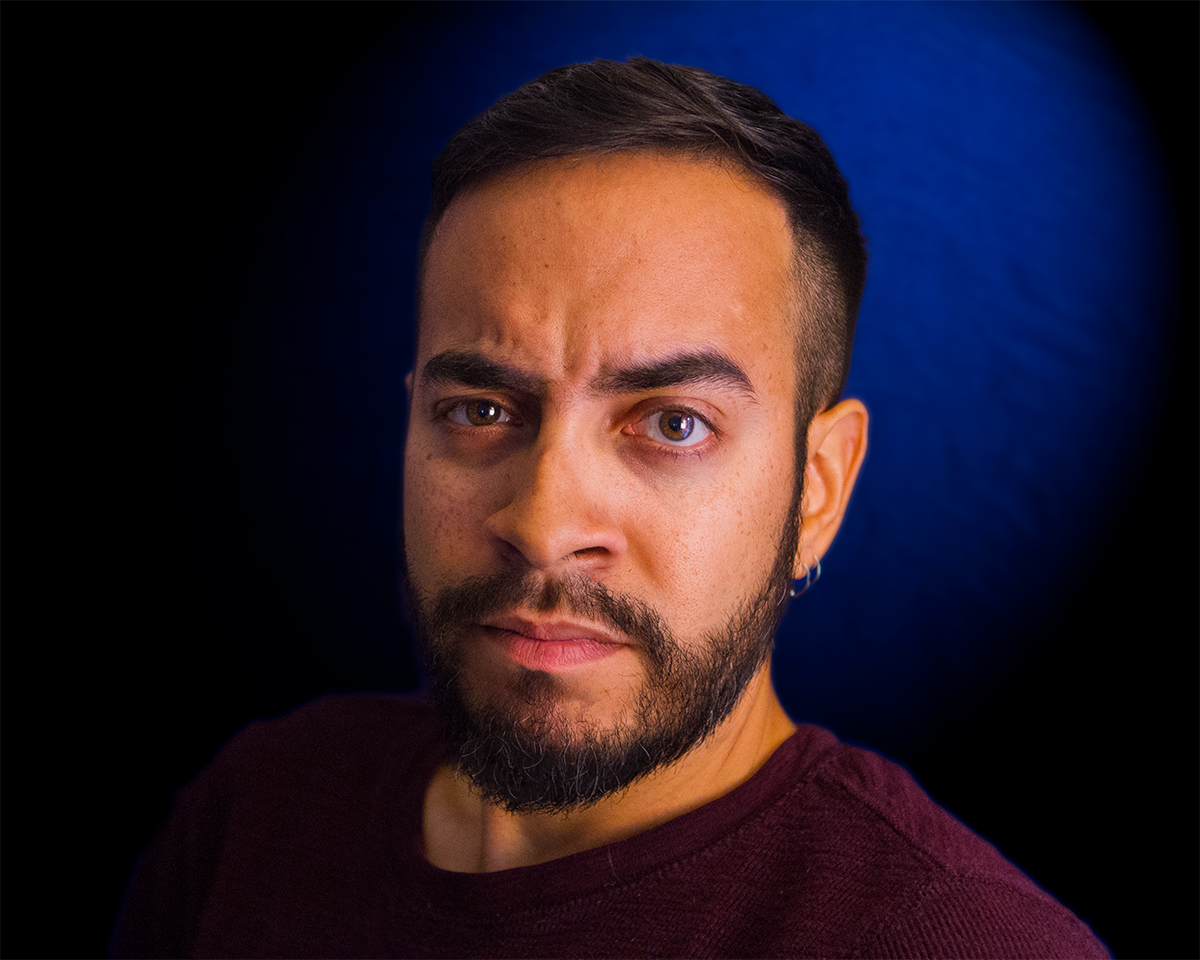 Pigeon Man and Sparrow Kid is a short film that tells the story of a father trying to creatively communicate his struggle with diabetes and kidney failure to his uninterested young daughter, using superhero analogies and imagery.